CHINA FINA to launch new Champion Series in China, US and Hungary

FINA to launch new Champion Series in China, US and Hungary 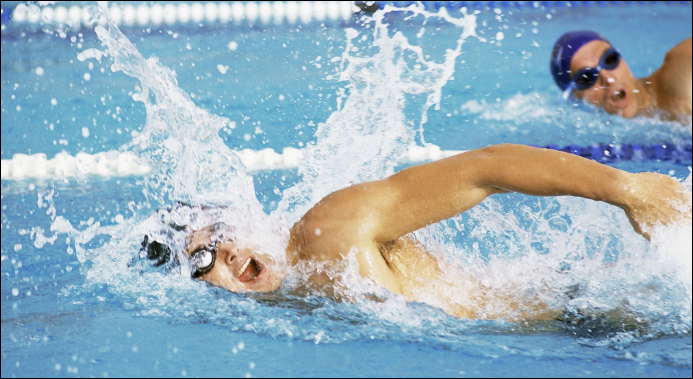 The International Swimming Federation (FINA) will launch the new Champion Swim Series in three countries this year: China, the US and Hungary. The new event will offer over 3.9 million US dollars as prize money, the highest in pool swimming history, according to SwimSwam.

The new events are expected to happen between March and May and last for over three days in each country. The 50-meter event will include no prelims but only finals for World champions, Olympic champions, World Record holders, and other highly-ranked international swimmers, according to Vladimir Salnikov, president of Russian Swimming Federation.

FINA announced the decision to launch the new series in December 2018. SwimSwam saw the decision as FINA's response to the rise of the International Swimming League (ISL).

According to SwimSwam which spoke to different elite athletes, some were interested in attending the new events because of the prize money. However, there were also others who said that they would participate in the competitions on one condition: the locations are easy to reach.

FINA said that it will not approve many events in 2019 in order to avoid conflicts with calendar events. However, according to Tencent Sports, many countries will also hold their own national championships between March and May and that includes China, Japan, Australia and the US. Athletes may have to make a choice over which to go.