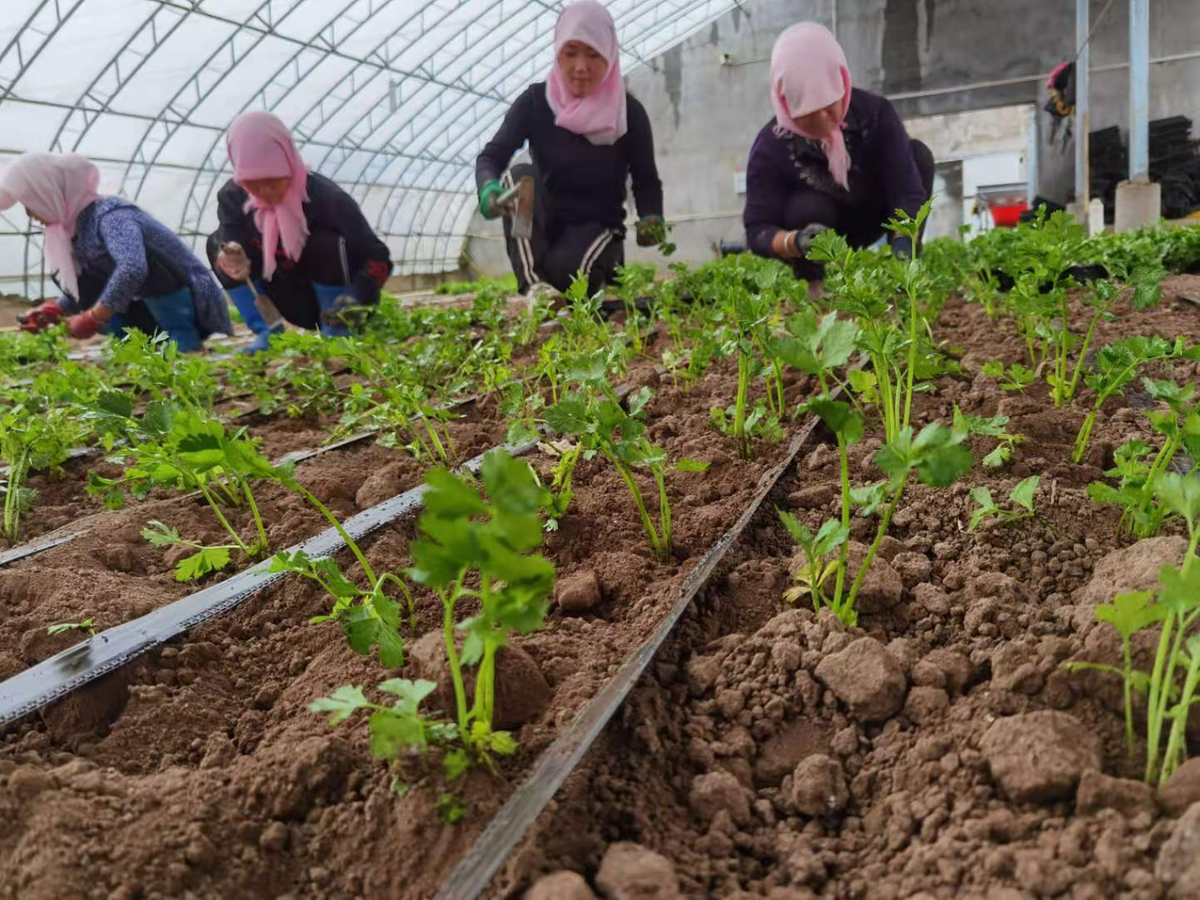 Xiji county became the last in the Ningxia Hui autonomous region recently to be taken off the poverty list, completing the anti-poverty project in nine impoverished counties, the regional government said on Monday.

The announcement was based on evaluations by local governments and independent assessors, following strict criteria and procedures.

Main indicators in basic public services have met or are close to meeting the national average, they said.

Follow-up poverty relief plans and strengthening work have been conducted in an orderly way, and a slew of anti-poverty measures have been undertaken to meet the standards.