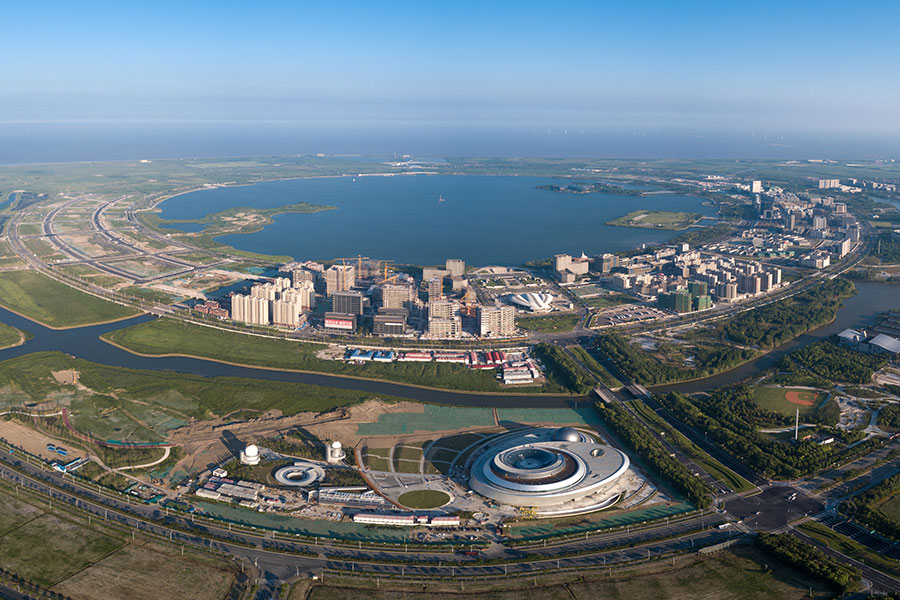 China will ensure the effectiveness of the monetary policy to keep reasonable liquidity in the economy and will fully unleash the potential of investment to boost growth, according to a meeting of the country's financial authority.

The meeting held by the State Council's Office of Financial Stability and Development Committee on Saturday urged a stronger countercyclical role for China's macroeconomic policies and greater effort to improve the transmission of the monetary policy in the economy.

The meeting was presided over by Vice-Premier Liu He, who is also head of the committee.

The financial authority's statement comes as China's economy is facing growing headwinds while global growth decelerates and trade tension with the United States shows no sign of easing.

The meeting stressed that China would continue to implement a prudent monetary policy to keep reasonably ample liquidity in the economy and maintain sound growth of social financing.

Fiscal policy will continue to be proactive and it will be better coordinated with the monetary and financial policies, the meeting said, adding that financial institutions will continue to support the issuance of special government bonds.

China will also set up a system to encourage investment to fully explore its potential, and certain regions and sectors with strong growth potential will be given more incentives for investment, according to the meeting.

Meanwhile, policymakers at the meeting ordered further deepening of capital market reform through a market-oriented approach and boosting its role of serving the economy by leveraging the newly launched high-tech and innovation board, known as the STAR Market, at the Shanghai Stock Exchange.

They also pledged to enhance the quality of listed companies, make the capital market more attractive to long-term investors and improve the vitality and resilience of the capital market so as to better facilitate the country's high quality growth.

China will continue to open its financial sector, improve financial governance and make the sector more compatible with the economic development, it was decided.

Analysts at Industrial Securities said in a research note that the country's policymakers will continue to adopt more market-based reforms and supportive policies to cushion the negative impact of a slowing economy and external uncertainties.

The latest interest rate reform by the People's Bank of China, the central bank, and the policy to boost the development of Shenzhen as a pilot demonstration area, as well as the expansion of the free trade zone in Shanghai, will help gradually unleash the country's growth potential, they said.