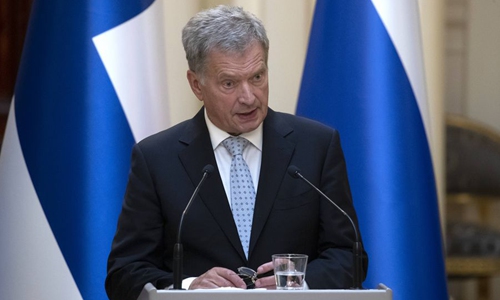 Finland has "no concrete reason, or need, to disengage from co-operation with China, when it benefits both sides," said Finnish President Sauli Niinisto on Saturday in an interview with Finnish national television Yle.

Niinisto made the remarks while commenting on the statement of US Secretary of Defense Mark Esper at the recent security policy forum in Munich, Germany saying that the friends of the United States should refrain from co-operation with China.

When asked to comment on China's aim to become more influential in the future, Niinisto acknowledged that China is influencing economically.

He said that concerns about China's influence result often actually from issues regarding operational culture, and the way Chinese do something.

He underlined that those cultural differences, regarding the way things are done, are not dangerous in this respect.