GUANGZHOU, Jan. 14 (Xinhua) -- A fire broke out in a petrochemical enterprise in south China's Guangdong Province Tuesday, according to local authorities. 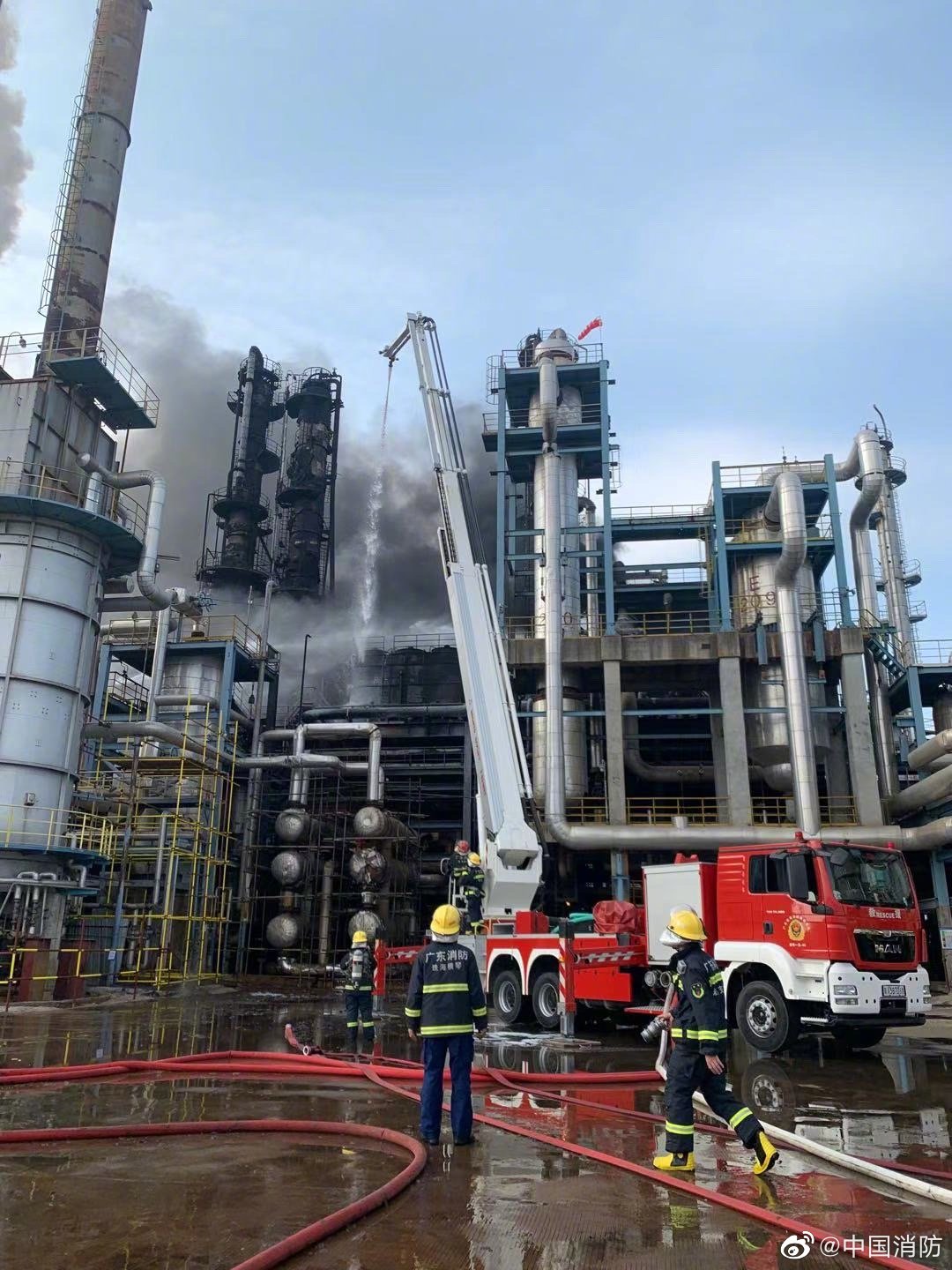 The fire started at around noon on Tuesday in a petrochemical enterprise in the city of Zhuhai. Rescuers have been seen entering the site, according to eyewitnesses at the scene.

The provincial emergency management department said no reports of casualties have been received so far. 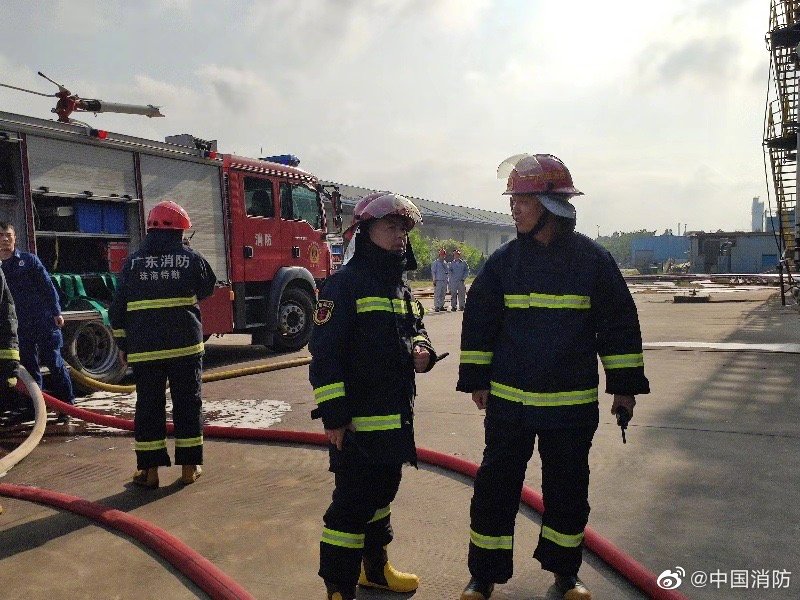