Fire in China's last remaining primitive tribe under control, no casualties reported yet 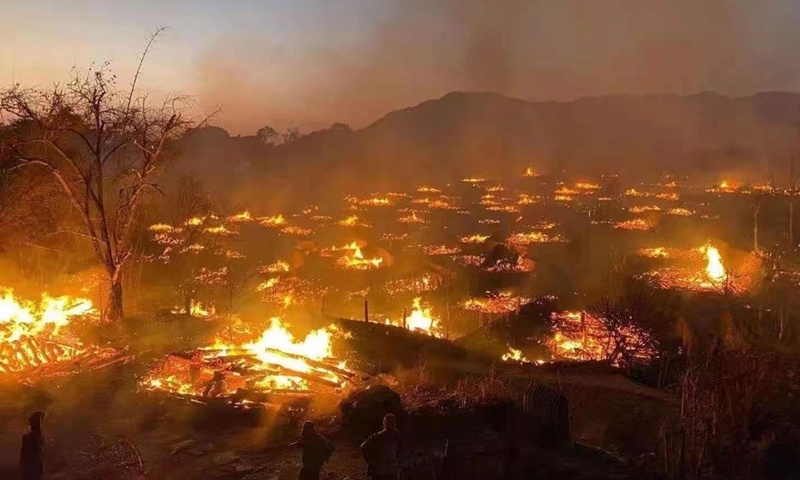 A raging fire which engulfed Wengding village – a national 4A tourism resort, late Sunday, in southwestern China’s Yunnan Province, has been put brought under control.

Police are investigating the cause to the fire, which burnt down parts of the village inhabited by the Wa ethnic minority.

There were no casualties, according to media reports.

Considered to be the last primitive tribe in China, the village has traditional architecture and buildings built by the Wa ethnic group. Many of the structures in Wengding were designated as provincial cultural relics by Yunnan Province in 2012. 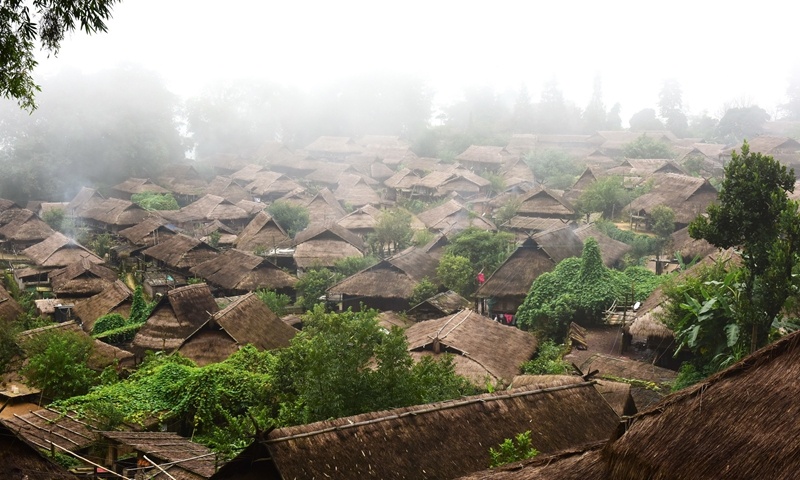 Wengding, in Wa language, means a place of clouds and mists; Weng means water and Ding means connection, meaning water of connection. It is part of a tribal cultural tourist area in Mengjiao Nationality Township, Lincang City in Yunnan Province. The scenic spot is also part of the Nangunhe National Park, bordering Myanmar, rising to an average altitude of 1,500 meters.

The folk customs of Wengding Wa village are the epitome of the cultural inheritance and development within the entire Wa area, the birthplace of the world's Wa culture. They are also the last living representatives of Chinese tribal culture, and a living museum of Wa culture.

The village was hailed as "the last primitive tribe" by Chinese National Geographic magazine, and named as one of the top 10 beautiful villages in Lincang.

In December 2020, the county held a winter and spring fire prevention and control meeting and conducted firefighting emergency drills in the village.