Fire in Xi'an under control: authorities 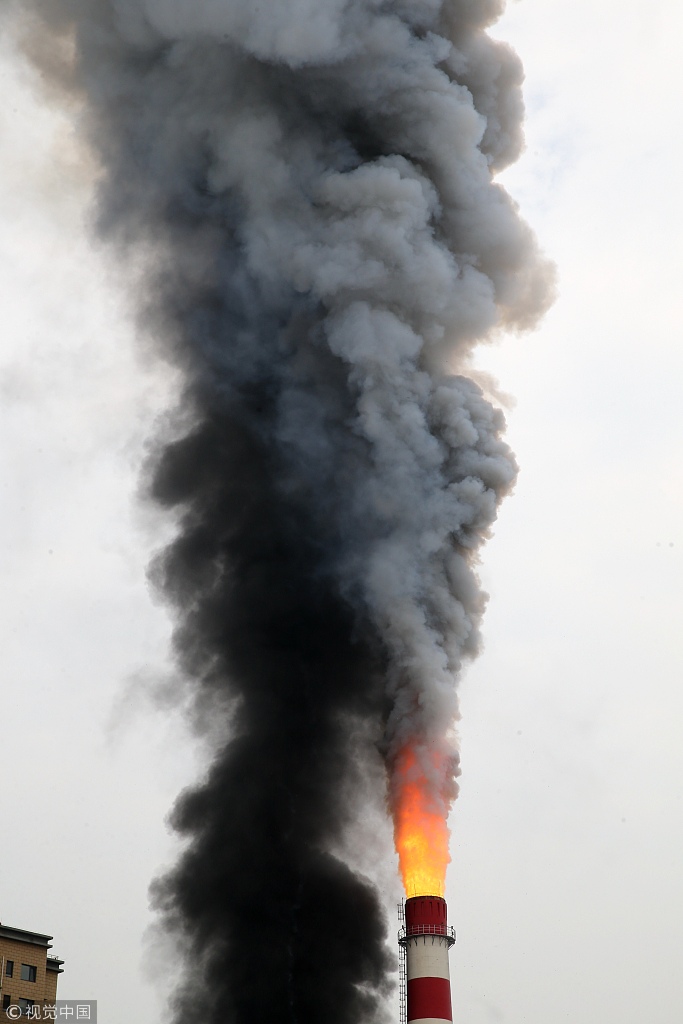 A fire that broke out at the Zhuque Heating Company in Xi'an province has been put under control, authorities said on Sunday. (Photo: VCG) 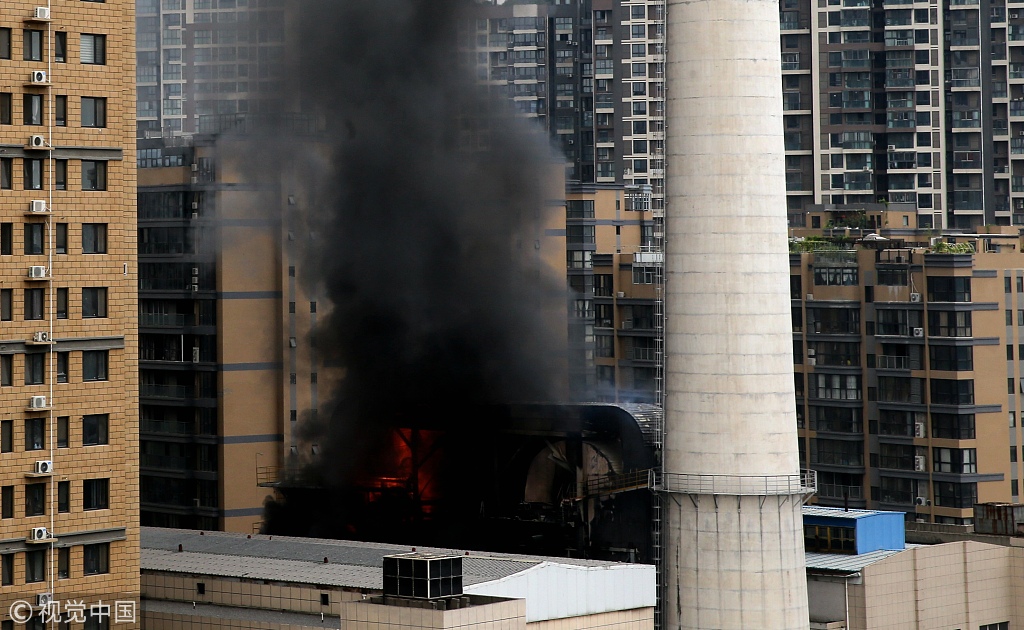 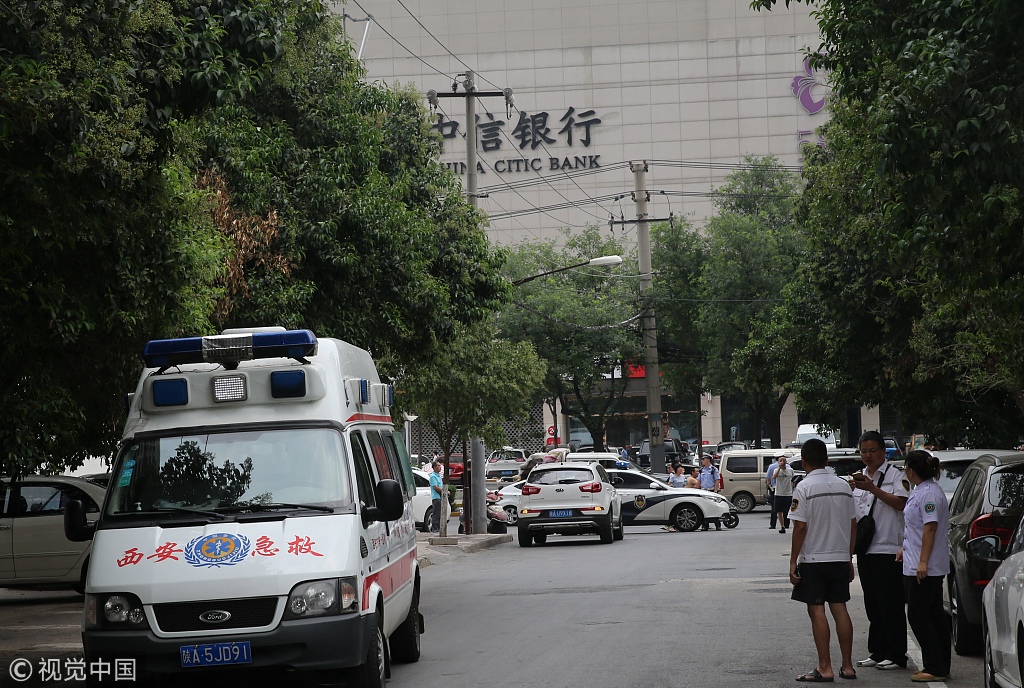 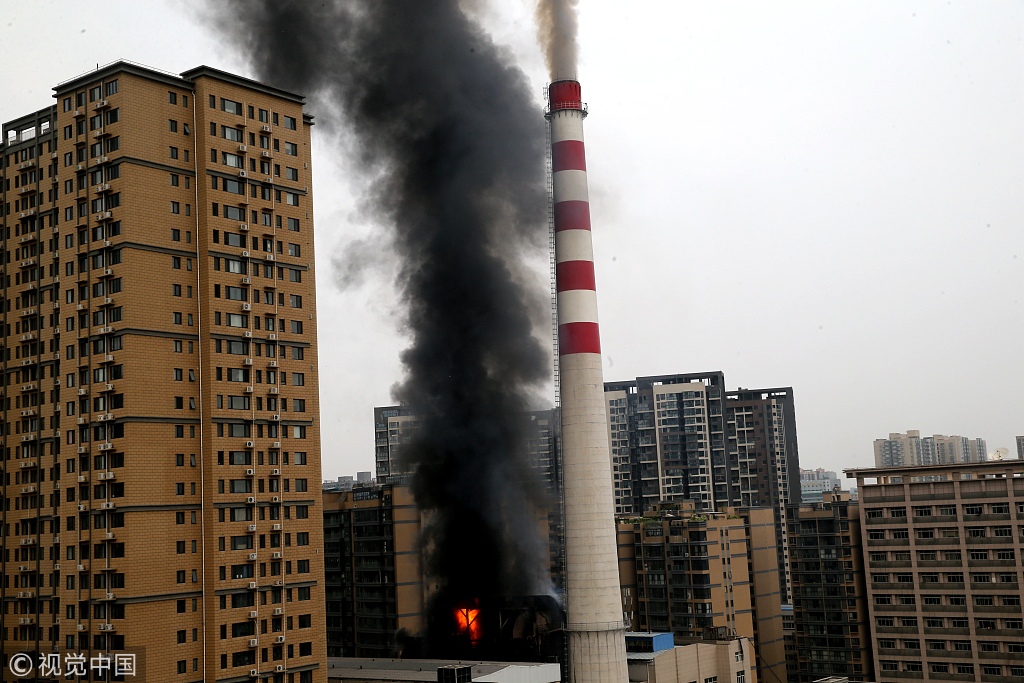 The cause of the fire is under investigation. (Compiled by Wang Zi, Photo: VCG)