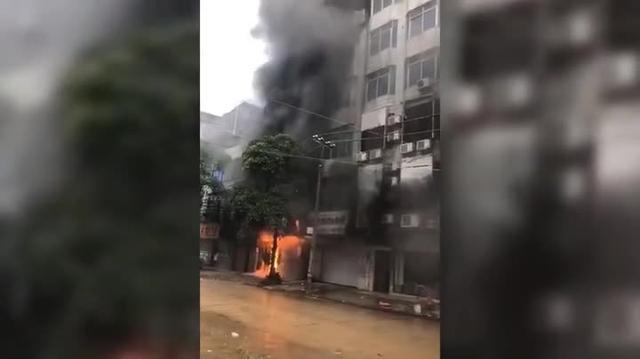 NANNING, June 18 (Xinhua) -- Six people were killed after a fire broke out in a house under construction at about 7:40 a.m. Thursday in Fangcheng District, Fangchenggang City, south China's Guangxi Zhuang Autonomous Region, according to local authorities.

Firefighters and rescuers from the local emergency response department have rushed to the scene and the fire has been put out.