CHINA Fire put out at heritage site in east China

Fire put out at heritage site in east China 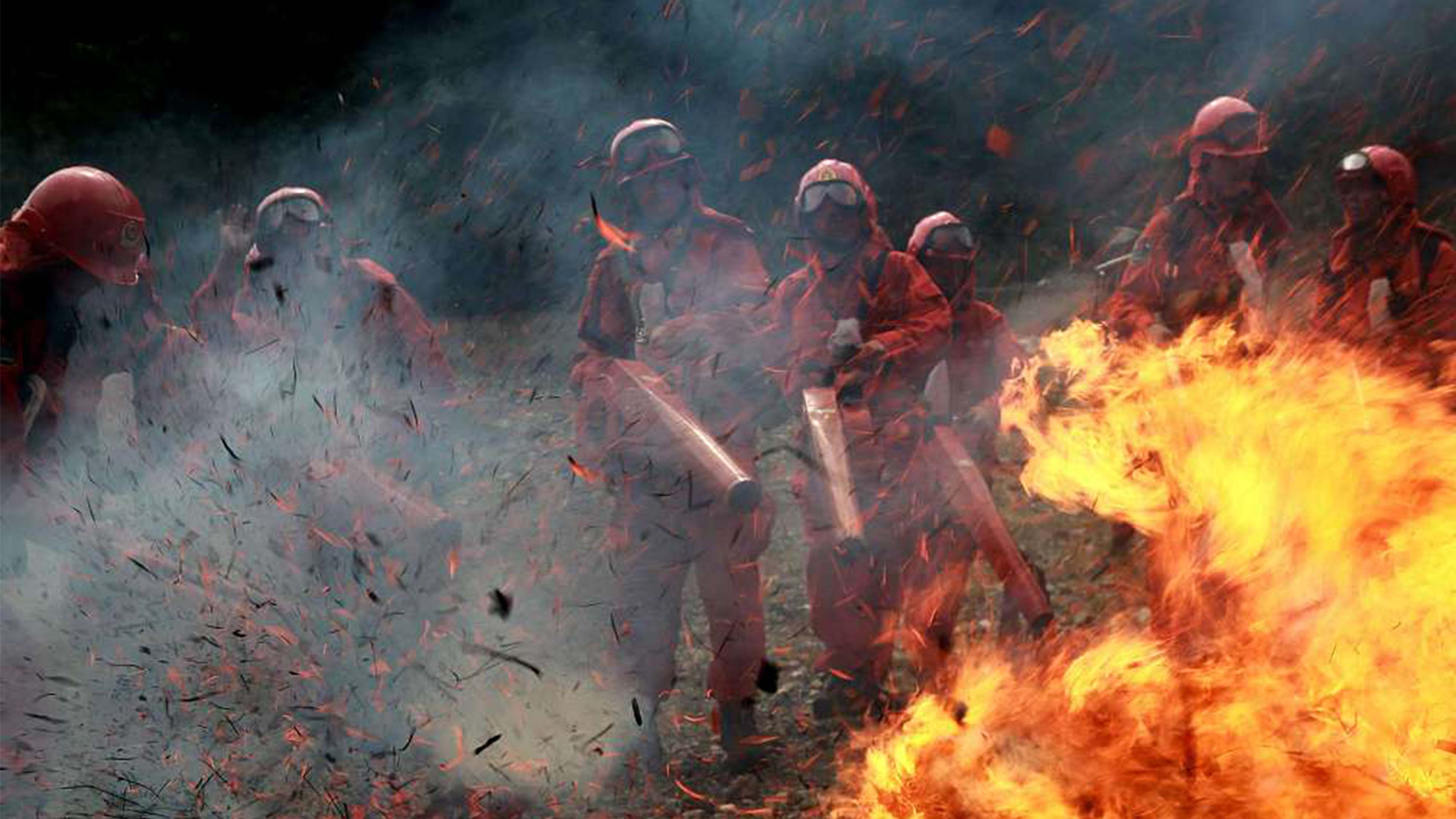 HANGZHOU, May 6 (Xinhua) -- A fire has been put out at the Simadi House, an important heritage site under state protection located in Furong Village of Yongjia County in east China's Zhejiang Province, local authorities said Wednesday.

The fire broke out in the early hours of Monday. The county fire brigade dispatched 50 firefighters and eight fire engines to the site after receiving an alarm at 3:56 a.m. Monday, together with staff from the provincial cultural heritage administration and other relevant departments.

The area of the fire covered about 1,246 square meters. The fire was brought under control at 4:35 a.m. Monday and had been finally put out at 5:10 a.m. No casualties were reported.

Located in the northwest corner of the village, the Simadi House, which has a building area of 3,540 square meters, is one of the largest ancient residential buildings in the village. It was built during the reign of Emperor Kangxi of the Qing Dynasty (1644-1911).