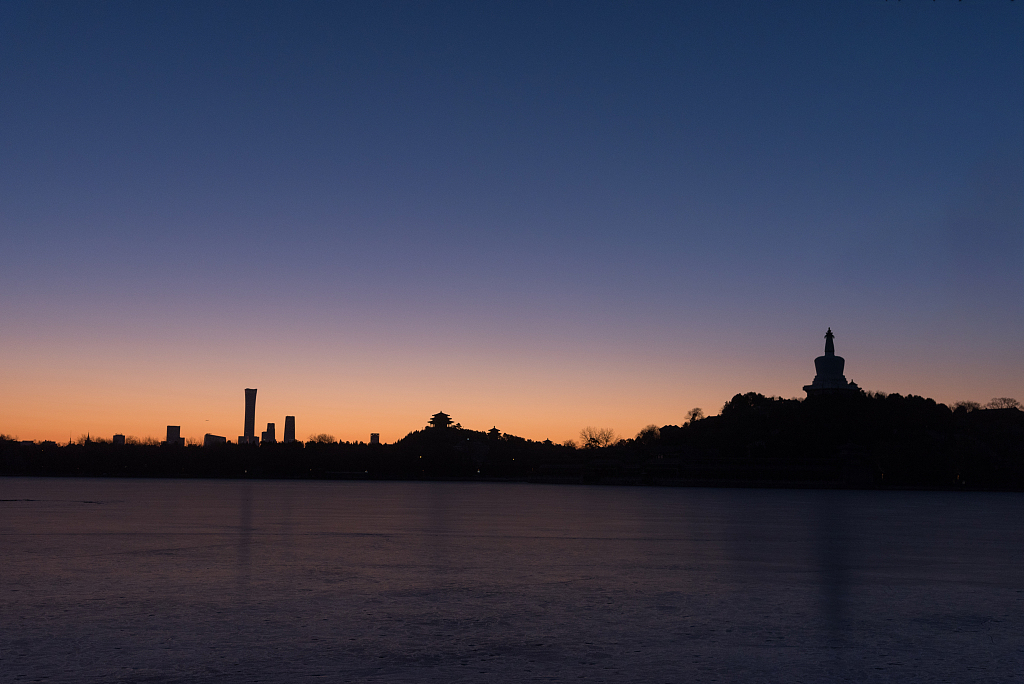 The Ministry of Ecology and Environment (MEE) said the average PM2.5 density in 338 cities dropped 14.2 percent year on year during the period from Monday evening to Tuesday morning, peak hours for air pollution as people set off firecrackers to celebrate the lunar new year.

Compared to the past three years, the level of the major pollutant went down 31.9 percent on average.

Also on Monday and Tuesday, the first two days of the week-long holiday, the number of cities with serious pollution fell by 12 from a year ago and by 53 from the past three years on average.

The air quality in Beijing improved significantly during this year's holiday, as residents were banned from setting off fireworks within the fifth ring road.

Despite the improvement, the MEE still warned that the impact of fireworks on the environment still cannot be ignored as 70 cities saw serious air pollution during the past two days, much more than the days before holiday.