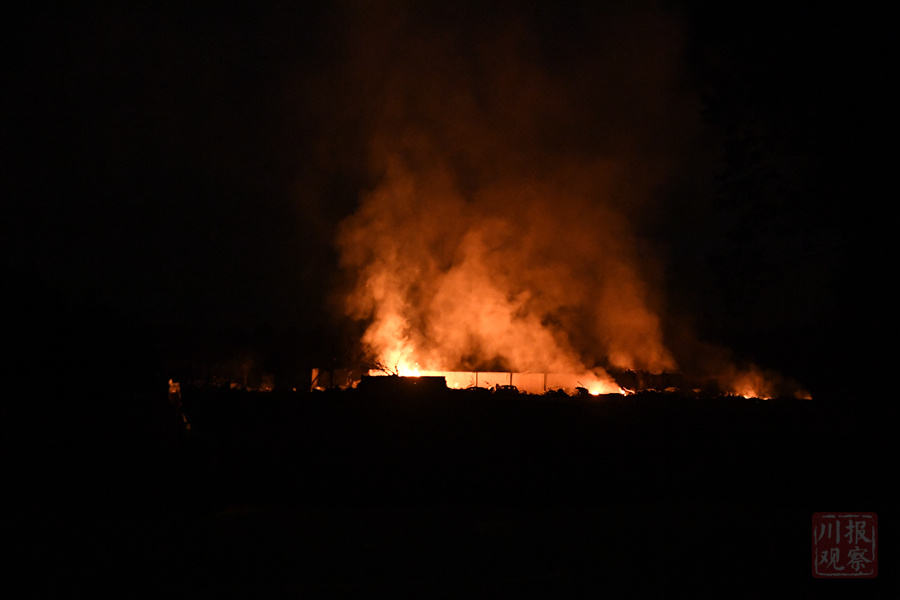 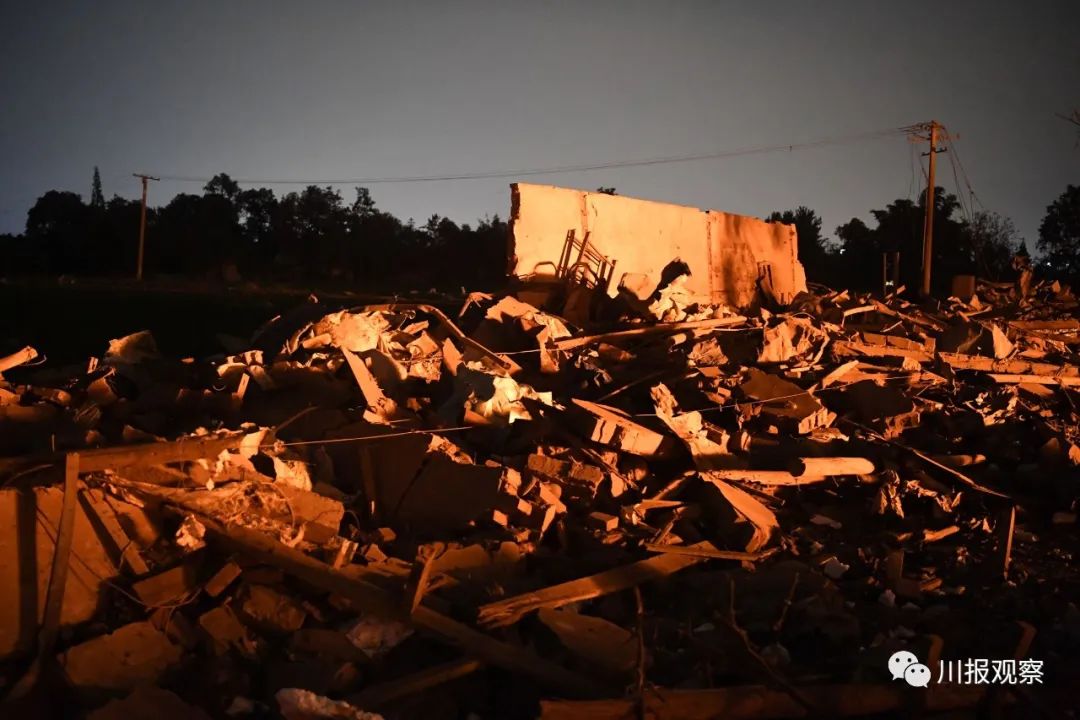 Workers and residents nearby were evacuated after the incident was reported to the local fire department.

The fire was extinguished as of 6 am Thursday, said local authorities.

Fireworks production has been paused since late June due to the summer heat and all workers but three were in the factory when the fire started. 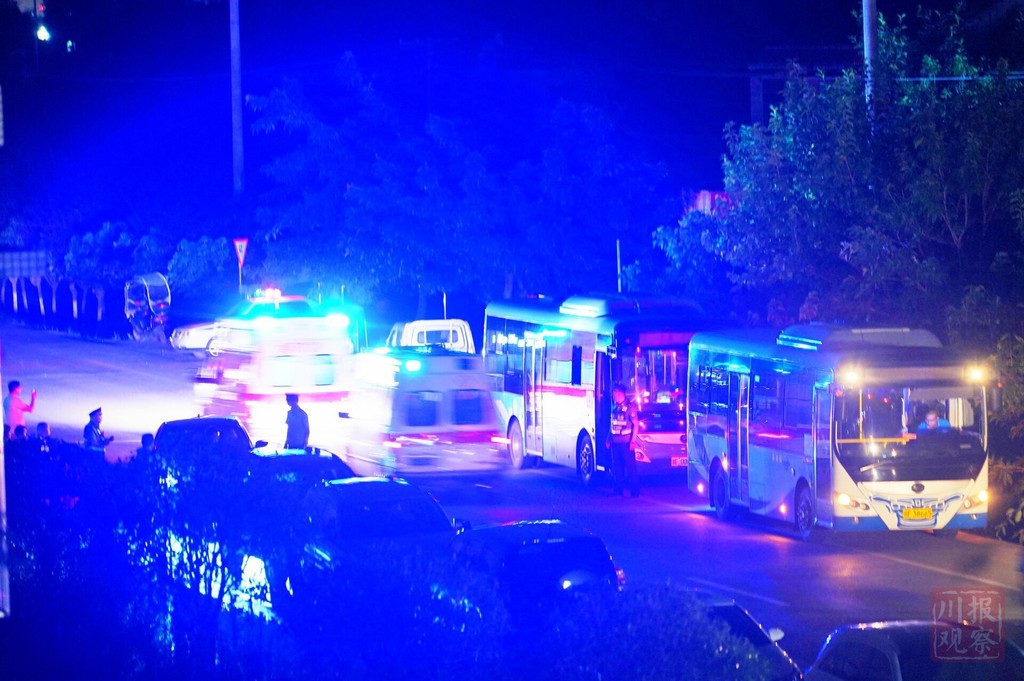 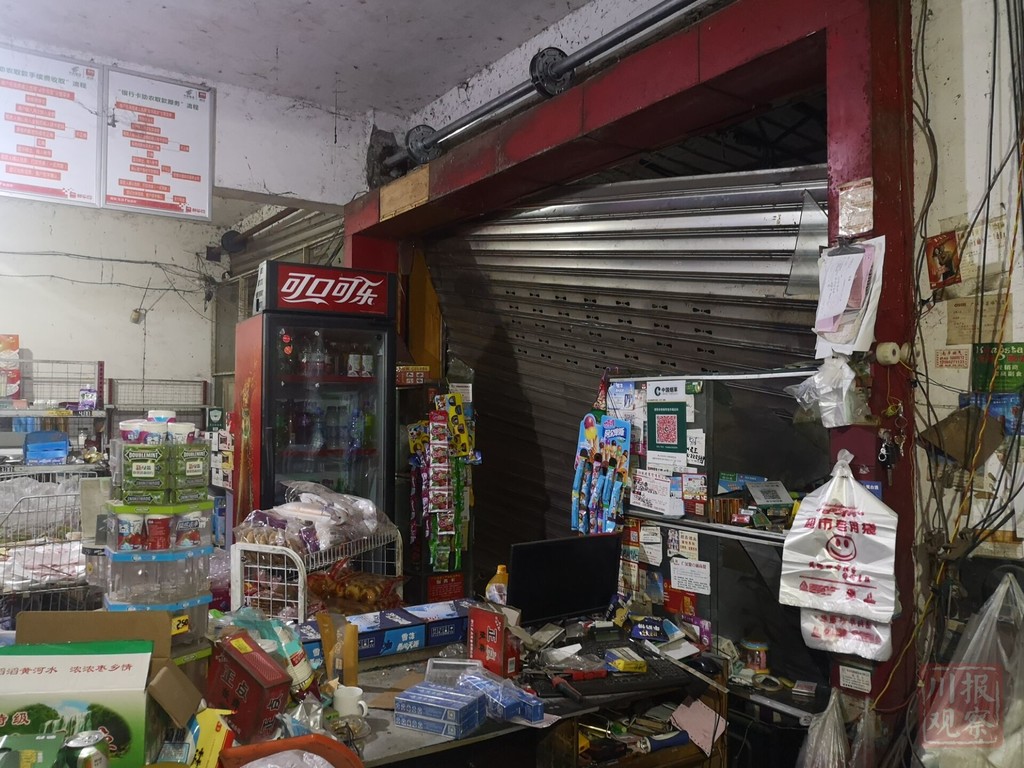 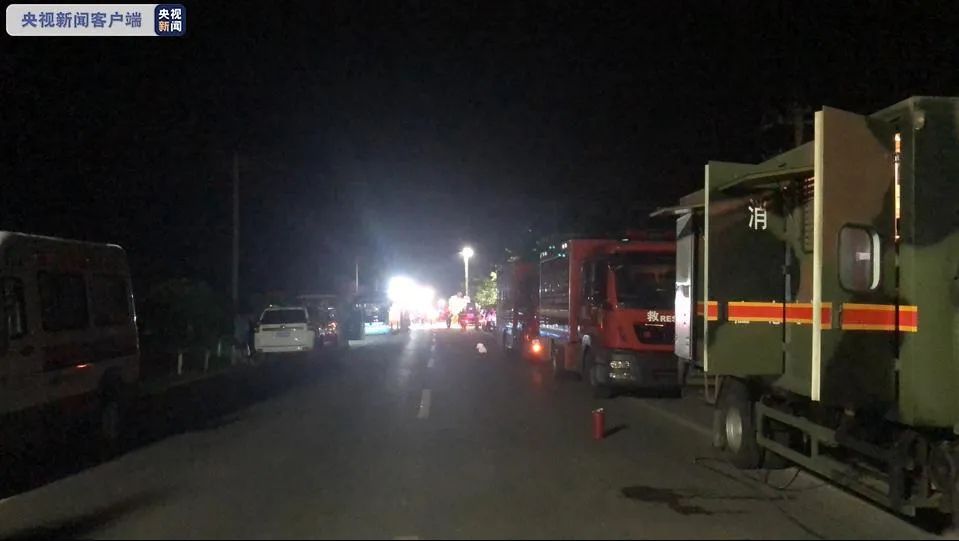