NANJING, March 18 (Xinhua) -- Firmenich, the world's largest privately-owned fragrance and flavor company, has launched its largest flavor manufacturing plant in China's eastern city of Zhangjiagang as it pursues a bigger presence in the fast-growing Chinese market. 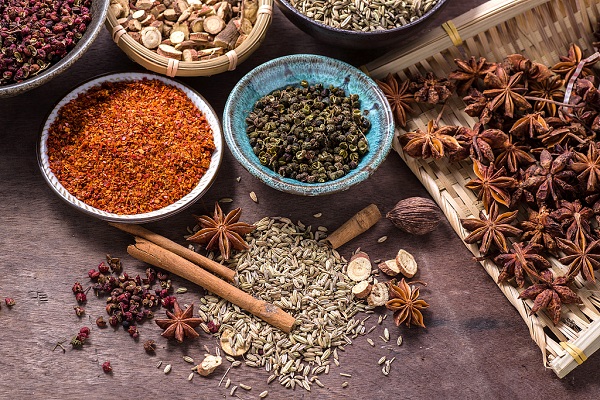 The new plant is wholly foreign-owned with an investment of 75 million U.S. dollars in the first phase, with two more projects to be constructed in the future.

"China is our second largest market worldwide," said Gilbert Ghostine, Firmenich CEO, adding that he expects the factory in Zhangjiagang to play a central role in the company's growth.

As the biggest investment for Firmenich in the past few decades, the plant covers an area of 60,065 square meters in the Zhangjiagang Free Trade Zone with an annual capacity of 12,000 tonnes in the first phase.

Senior executives from the company expressed confidence in the long-term development of the Chinese market as the country's economy continues to prosper with upgrading consumption.

"We see a lot of growth potential for our business in China as the Chinese government has announced the outlook for the Chinese economy in 2019 to be between 6 to 6.5 percent, which is very encouraging," said Olegario Monegal, president of Firmenich China.

The executive also said customers in China are demanding higher-end, higher-quality and healthier products as the country's consumption upgrades, which brings opportunities for the company's business.

Firmenich first came to China in 1989. In the past three decades, the company has established three sales offices, one world-class research and development center and three manufacturing plants in the country.