First aircraft carrying medical supplies from China arrives in US 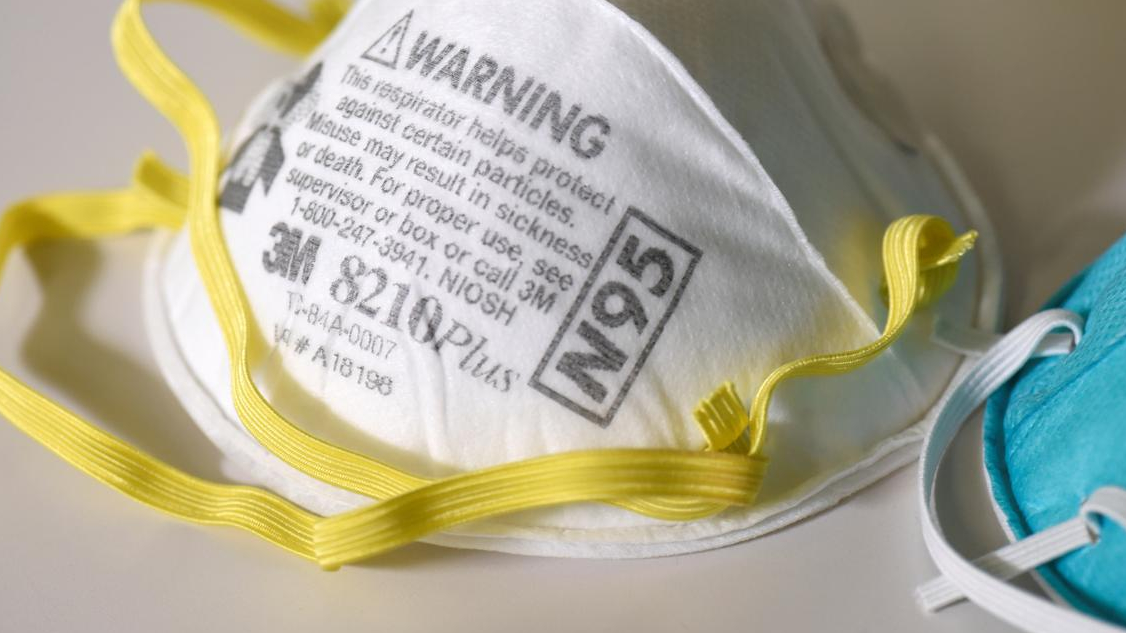 The first plane carrying medical supplies from China's Shanghai City arrived at New York City on Sunday to bolster its fight against the novel coronavirus outbreak, according to local media reports.

The flight is part of a massive U.S. government-led airlift of emergency medical supplies to the United States, mostly from Asia.
The Chinese Embassy in the U.S. retweeted related news which noted that 12 million gloves, 130,000 N-95 masks, 1.7 million surgical masks, 50,000 gowns, 130,000 hand sanitizer units, and 36,000 thermometers from China have arrived in the United States.
A total of 142,106 confirmed cases of COVID-19 have been reported in the U.S. on Sunday, according to the latest statistics released by Johns Hopkins University.
So far, 2,479 people have died from the virus in the country while 2,686 patients have recovered.