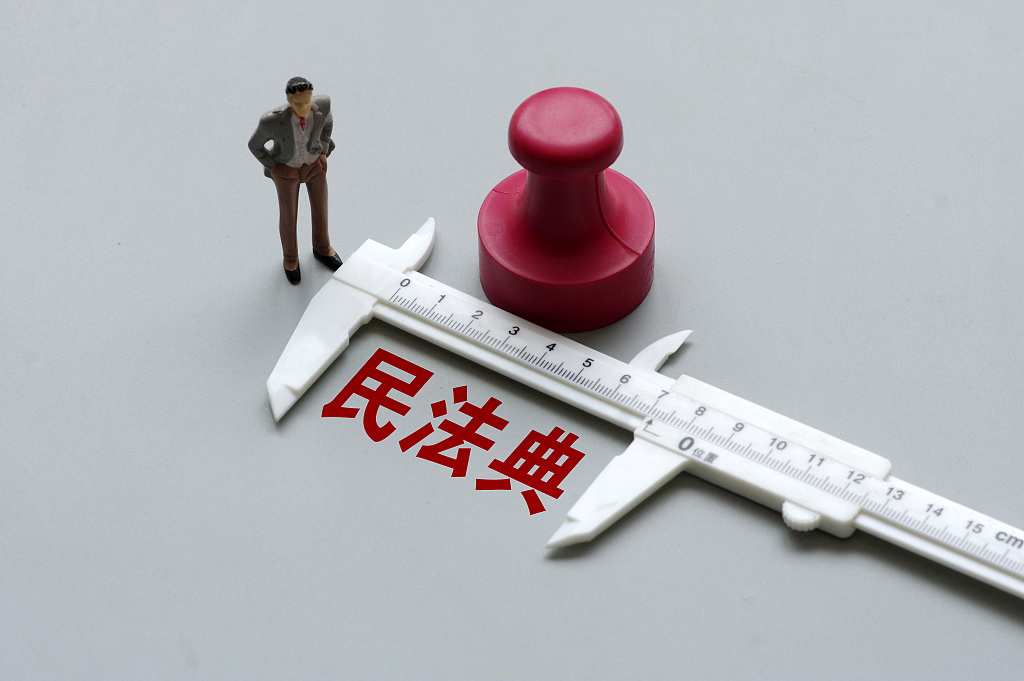 The very first case applicable to China's newly adopted Civil Code came to trial in Beijing's Chaoyang District People's Court on Jan. 4. The case centers around the concept of voluntary assumption of risk.

The case describes a dispute between two senior citizens following a badminton match back on April 28, 2020. Mr. Song, the 74-year-old plaintiff, is seeking compensation for medical and nursing bills from one of his friends, Mr. Zhou, who injured Song's right eye with his badminton shuttlecock during the match.

The plaintiff claimed that Zhou didn't fulfill the duty of care despite knowing his age and history of his previous eye injuries. Song insisted that even if Zhou's behavior didn't constitute gross negligence, both of them should be bound by the principle of equitable liability and mutually share culpability for Song's injury.

However, Zhou argued that he did not intentionally cause damage to Song's eye, and even accompanied Song to the hospital after the incident and paid for his medical bills.

Chaoyang District People's Court dismissed all of Song's claims per Article 1176 of the Civil Code, which stipulates the application of voluntary assumption of risk in recreational and sports activities.

The court noted that Song, as an experienced badminton player, should be fully aware of and accept the risks inherent in the sport that he participated in voluntarily. It thus decided that Song should bear the consequences in this case.

As for the defendant, the court explained that it is difficult for an individual to fulfill duties of care when participating in an athletic activity. Evidence also suggested that no obvious rule violations were made, meaning that Zhou's shot against his opponent did not constitute gross negligence.

The court also noted that Article 1176 of the Civil Code and the principle of equitable liability cannot be applied simultaneously.

It is believed that the establishment of Article 1176 is of great significance to the unification of judicial judgment standards and the healthy and orderly development of recreational and sports activities.