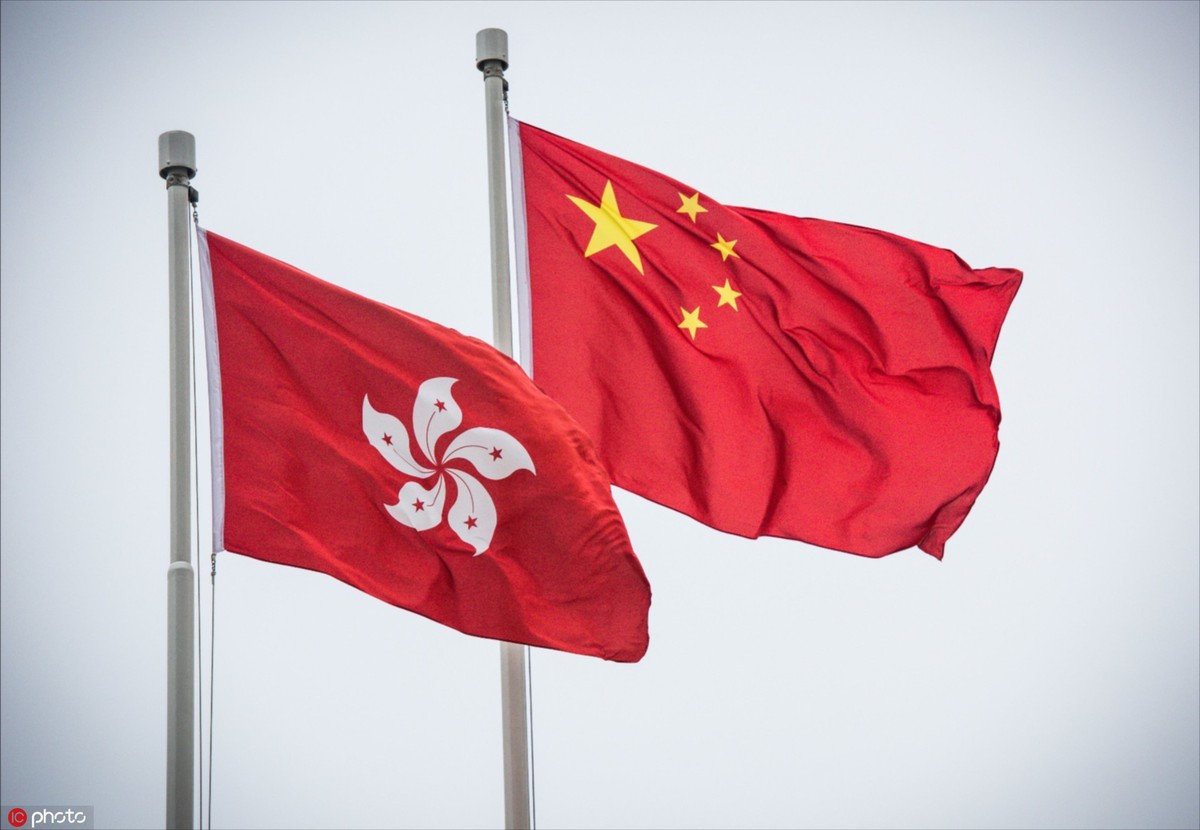 Violence in Hong Kong seems to have abated on Saturday, the first day of the anti-mask law, compared with past weekends of pitched battles and city-wide destruction.

There were still masked demonstrations in defiance of the law in various districts, following Friday night when rioters retaliated against the government's resolution to stem violence by invoking the anti-mask law.

Police have not confirmed how many people have been arrested in violation of the law.

The SAR government invoked the Emergency Regulations Ordinance on Friday and introduced the anti-mask law, which bans wearing facial cover to hide identity during a public meeting, public procession or illegal assembly. Violating the law may lead to imprisonment of up to one year and a fine of HK$25,000.

Hours after the announcement, a fresh and unprecedented round of violence and vandalism broke out. Black-clad masked rioters carried out attacks in 14 districts and brought city-wide metro services to a rare standstill late in the evening.

As of Saturday night, all metro lines except the Airport Express remained suspended, without a specific time of resuming.

In a televised speech on Saturday, Chief Executive Carrie Lam Cheng Yuet-ngor said the extreme actions of rioters brought darkness to Hong Kong on Friday night and half paralyzed the city on Saturday. She said that extreme violence provided solid ground for the SAR government to introduce the anti-mask law.

Lam pledged that the government is determined to quell violence. She called for more public support to help the government end the violence and restore peace soon.