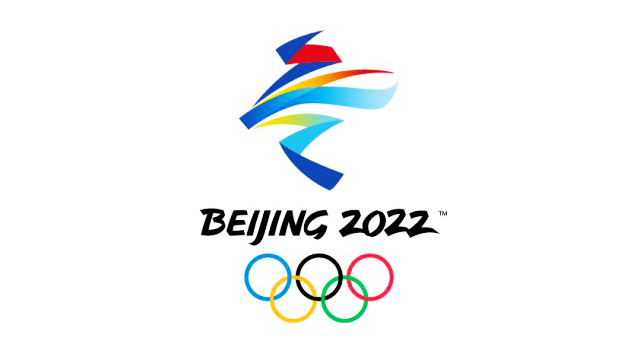 A series of test competitions will be held at the Center from February 2020, in advance of the Beijing Winter Olympic Games in 2022.

Located on the Xiaohaituo Mountain in Yanqing District, some 90km northwest of downtown Beijing, the National Alpine Skiing Center is a newly-built competition venue.

In order to ensure a reliable power supply during the Olympics, the venue comprises five dividing rooms, eight distribution rooms, and 113 kilometers of cable, as well as requiring 20 kilometers of snow track excavation.