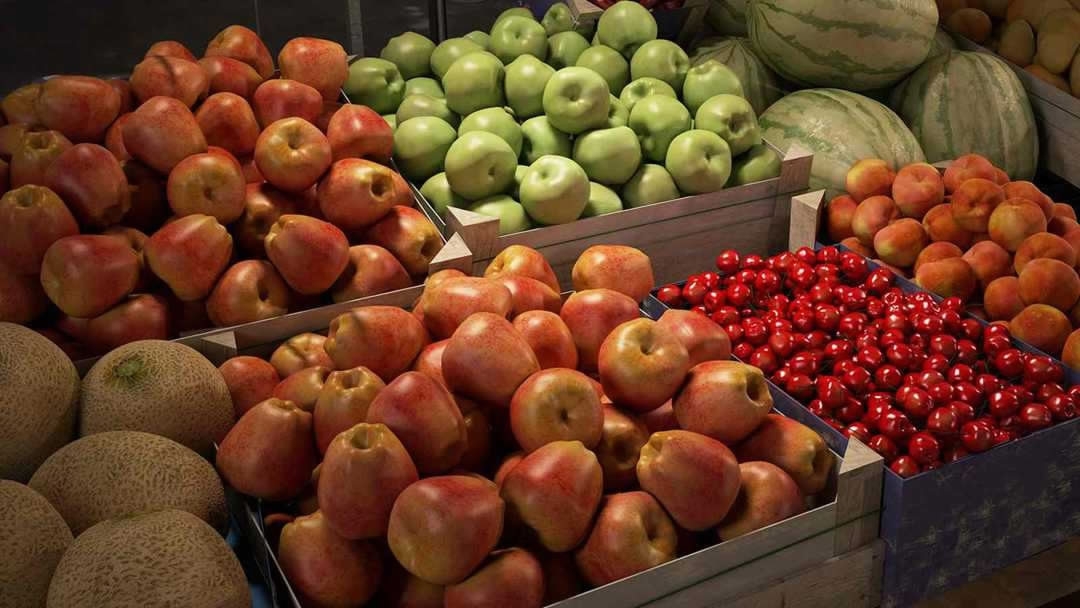 Over 150 tonnes of dragon fruit on the first China-Vietnam fruit train will be shipped to cities across China after inspection and quarantine in a logistics center at Pingxiang port, which borders Vietnam, China Railway's Nanning bureau said.

The fruit import service at Pingxiang railway port has passed the inspection of the General Administration of Customs, which has opened a new channel for fruits produced in ASEAN countries to enter China.

According to the port, about two to three fruit trains are scheduled every week, and more fruit varieties are expected as well.