Beijing (People's Daily) - The Medical Ethics Expert Committee of the Shenzhen Health and Family Planning Commission said that the test of the first gene-edited baby was not reported to the department before being conducted and the department was meeting to study the matter, The Beijing News reported. 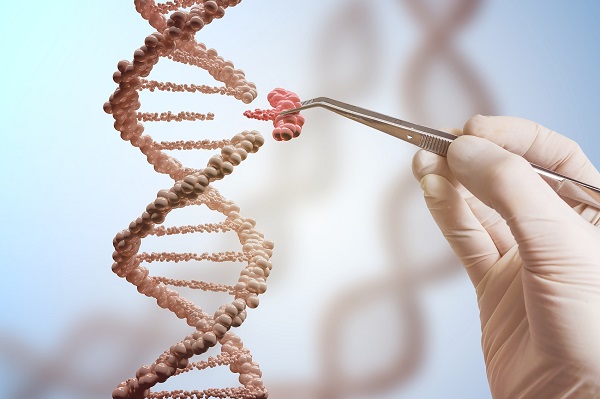 News that the world’s first gene-edited baby, whose DNA is allegedly capable of resisting possible HIV infection and was born in Shenzhen, south China’s Guangzhou Province has sparked widespread concern and questions.

Netizens questioned whether the ethical review was passed before the project was carried out.

The person in charge said that the ethical review report of the project was not received prior to the test.

The National Health Commission of China attaches great importance to the case and requires the local government to seriously investigate.

It should be handled in accordance with the law and rule, based on the principles of people’s health and science; the results should be opened to the public in time, said the commission.