The first German-Chinese joint master program in Traditional Chinese medicines at a university hospital was kicked off in Hamburg on Wednesday. 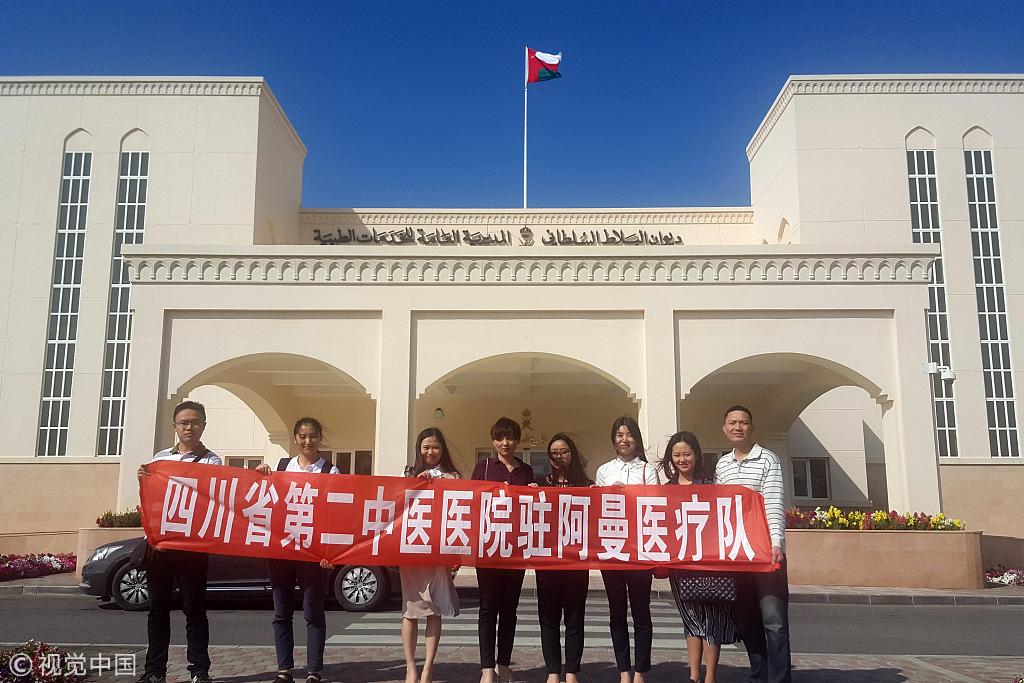 The three-year program is jointly provided by Shanghai University of Traditional Chinese Medicine, the HanseMerkur Center for TCM at the University Medical Center Hamburg-Eppendorf, and the UKE Academy for Training and Career.

It will recruit about ten post-graduate students each academic year in Germany who have completed their education in western medicines. The curriculum was developed according to academic requirements of Chinese TCM universities, according to Sven Schroeder, head of the HanseMerkur Center.

TCM is "extremely popular" with patients, and students registering for the program aspire to gain both eastern and western point of view, or apply integrative medicines in their practices, Schroeder shed light on students' motivation, adding TCM is mainly used to treat pains and chronicle disease such as neurological disease in Germany.

Some of the students already have their clinics, practicing acupuncture, but they want to acquire some fundamental knowledge of TCM, he told Xinhua.

According to the plan, apart from courses given by German teachers, the program will fly students to Shanghai once a year for studying and get Chinese teachers come over to Hamburg twice a year. Each student will be supervised by both a German and a Chinese tutor.

Hu Hongyi, deputy head of the Shanghai University of Traditional Chinese Medicine, called the inauguration an "important step forward in a journey that started three years ago", emphasizing both sides have been working closely together for making it happen.

"The 30-year city partnership between Hamburg and Shanghai gave us a base for this project, and the master program is an example of the intense cooperation between the two countries," Schroeder added.

TCM education is usually organized by physician associations in Germany, but Schroeder believed it would be more beneficial to bring it into university education system so that students may delve into the science of TCM and contribute to publications.