BEIJING, July 30 (Xinhua) -- "Harry Potter and the Sorcerer's Stone," the first movie in the popular Harry Potter series, will return to China with a 3D version on Aug. 14. 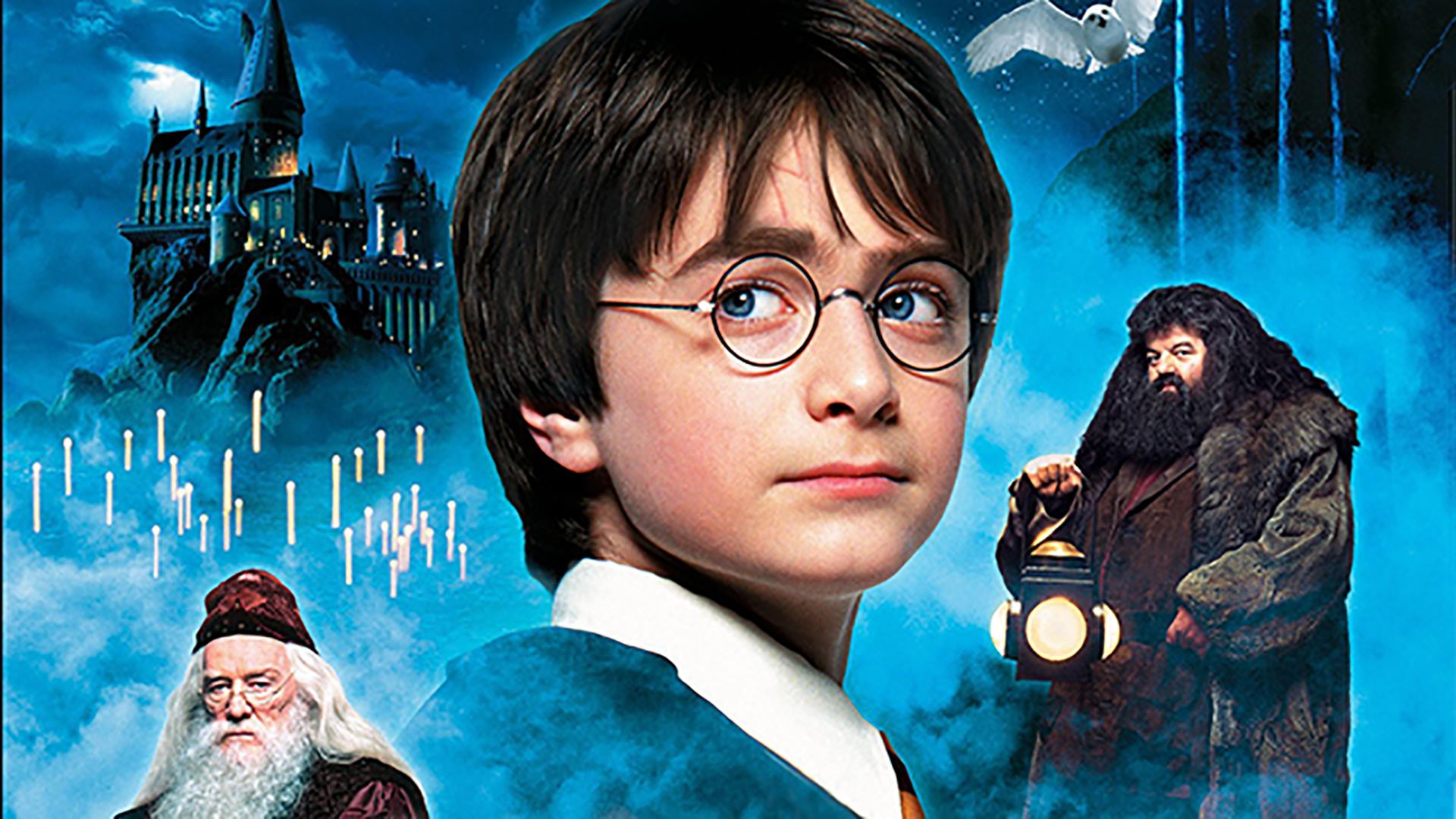