CHINA First national park will be officially established this year

First national park will be officially established this year

China's first national park in the Sanjiangyuan area of Northwest China's Qinghai province will be officially established in 2020, Chinanews.com reported. 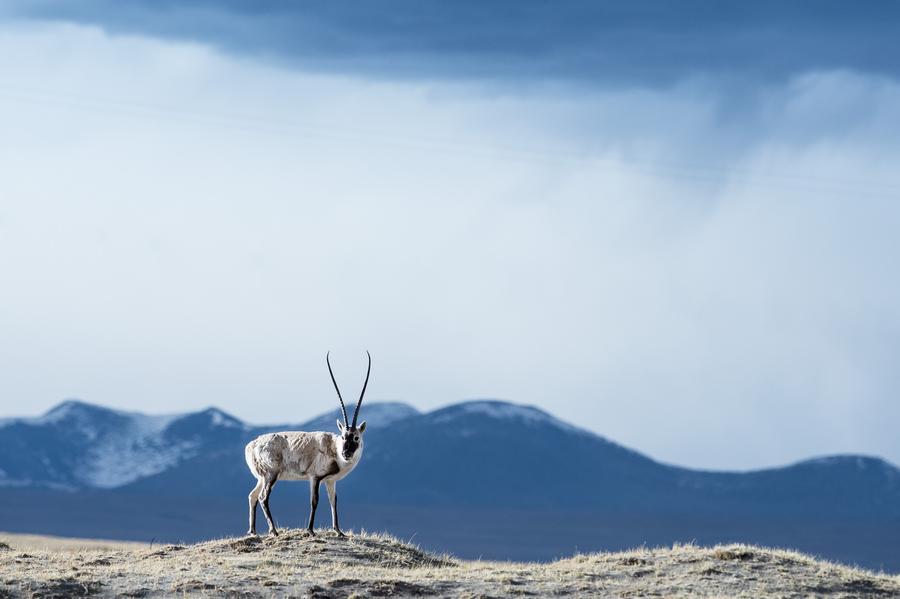 The country will have formed unique national park services, as well as management and research systems by 2025, the administration bureau of Sanjiangyuan National Park said at a press conference on Wednesday.

As part of a pilot project of 10 national parks initiated by the country in 2016 for ecological protection, Sanjiangyuan is the biggest, with a total area of 123,100 square kilometers. It contains the headstreams of the Yangtze River, Yellow River and Lancang River, as well as the rivers leading to the Hoh Xil National Nature Reserve.

With an average elevation more than 4,700 meters, Sanjiangyuan is also the world's highest area preserving a vast natural wetland.

According to Ren Yonglu, deputy director of the administration bureau, the environmental situation has been improved effectively in the past three years. Local water conservation rose 6 percent, grassland coverage jumped 11 percent and grass output jumped 30 percent.

The bureau is also trying a new model on ecological protection by hiring 17,200 people from local shepherd families to serve as licensed conservation workers to help manage the park. This also adds an average of 21,600 yuan ($3,116) to each family's annual income.

By 2035, the national park is scheduled to become a role model of eco-protection, innovative mechanism and modernization.