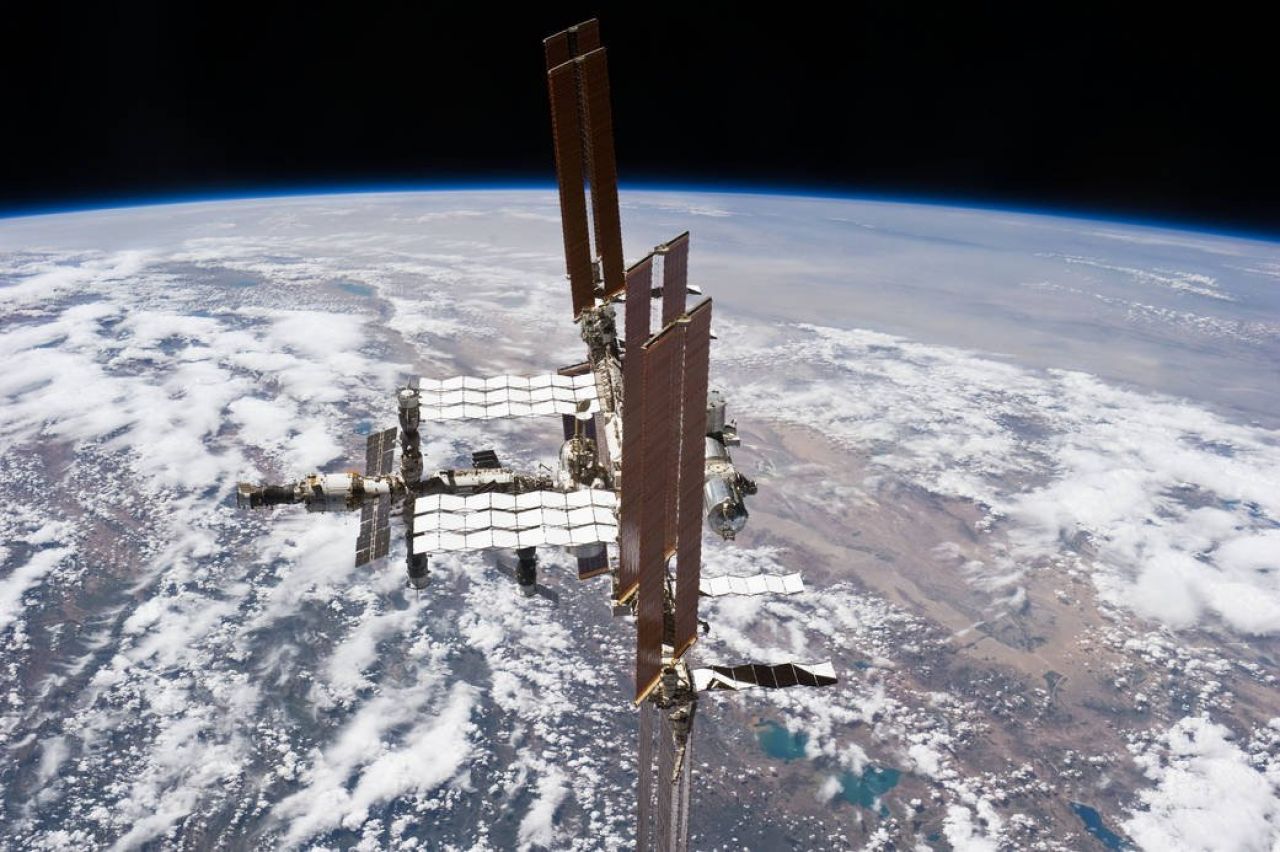 The first satellite in the 300-satellite array known as the Hongyan constellation, which will provide worldwide communication services, is set to be launched by the end of this year.

The announcement was made at the Hunan Commercial Aviation Space and Marine Equipment Forum held on Thursday in Changsha, Central China's Hunan Province, the Xinhua News Agency reported.

The constellation will consist of more than 300 low-orbit satellites. The first satellite in the network is designed to test the operation of the system, according to the report.

Once completed, the satellite communication network will allow a mobile phone to be connected anywhere on the planet, including remote deserts or the middle of an ocean.

The constellation will be the first group of low-orbit communication satellites designed and launched by China, enabling the country to better guide disaster rescue efforts.

Low-orbit satellites have stronger signals and a shorter signal delay than synchronous orbit satellites, which are 36,000 kilometers above the equator.

In 2008, Iridium low-orbit satellite constellation, a US developed system of 66 satellites designed for worldwide communication, was used during rescue missions after the 8.0-magnitude Wenchuan earthquake in Southwest China's Sichuan Province destroyed ground communication systems in the province.

The incident prompted China to develop its own low-orbit satellite constellation, said Pang Zhihao, retired rocket and aerospace expert with the China Academy of Space Technology (CASC), which co-led the Hongyan program.

"The technology can be applied to multiple fields including civil and military use," Pang said.

However, a number of China's aerospace companies have decided not to invest in the development of satellite systems as they worry about high costs and remain uncertain of the commercial use of the technology.

"Mobile communications satellites are a trend of the future, but reducing costs remains an important issue to be solved," Pang said.

Improvement of the infrastructure could lessen the cost of satellite constellations and needs government support, Zhao said.

China Aerospace Science and Industry Corporation Limited, is also planning to launch an array of low-orbit satellites it calls the Xingyun project.