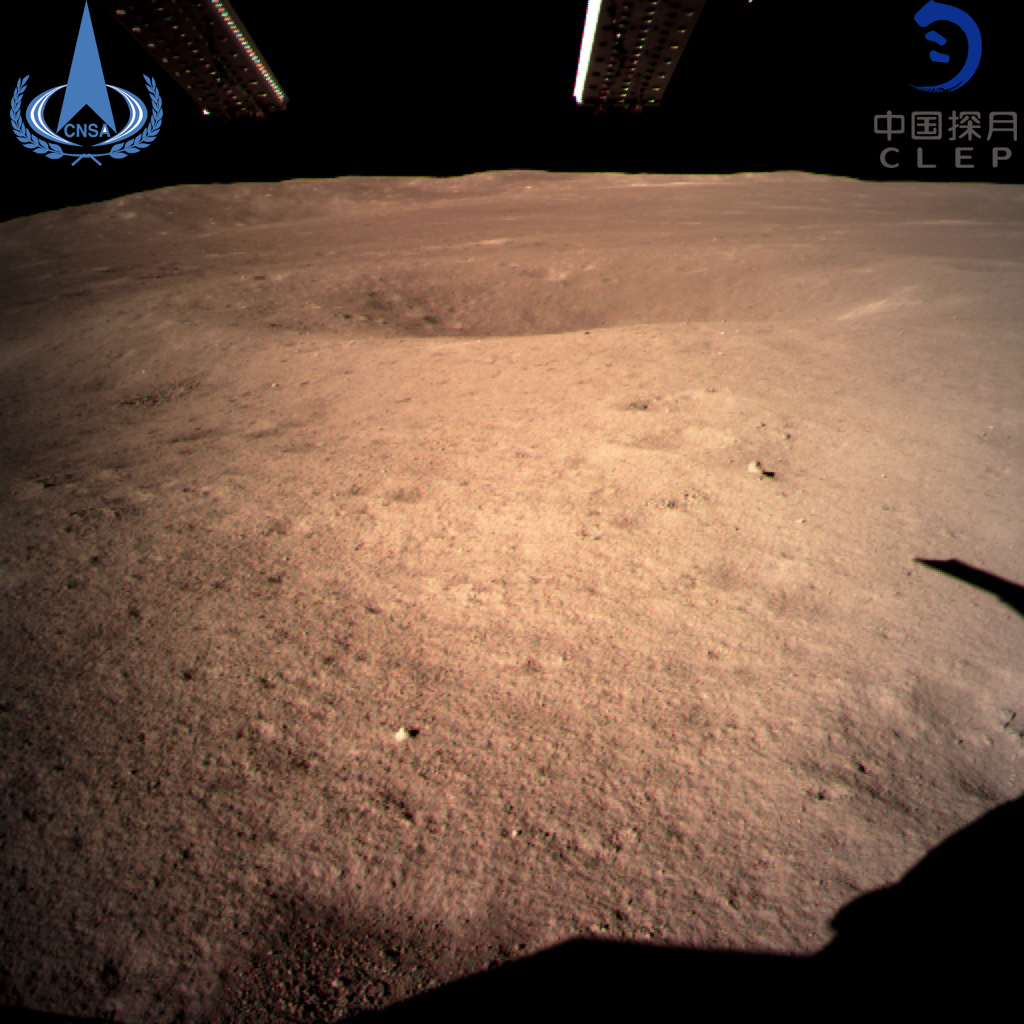 First photo of the far side of the moon in human history sent by China's Chang'e-4 probe which landed at 10:26 am Beijing time on Thursday.

China's Chang'e-4 probe touched down on the far side of the moon Thursday morning, becoming the first spacecraft soft-landing on the moon's uncharted side never visible from Earth.

The probe, comprising a lander and a rover, landed at the preselected landing area at 177.6 degrees east longitude and 45.5 degrees south latitude on the far side of the moon at 10:26 am Beijing Time (0226 GMT), the China National Space Administration (CNSA) announced.

With the communication assistance of the relay satellite Queqiao, meaning Magpie Bridge, the probe sent back the first-ever close-up photograph of the moon's far side, opening a new chapter in lunar exploration. 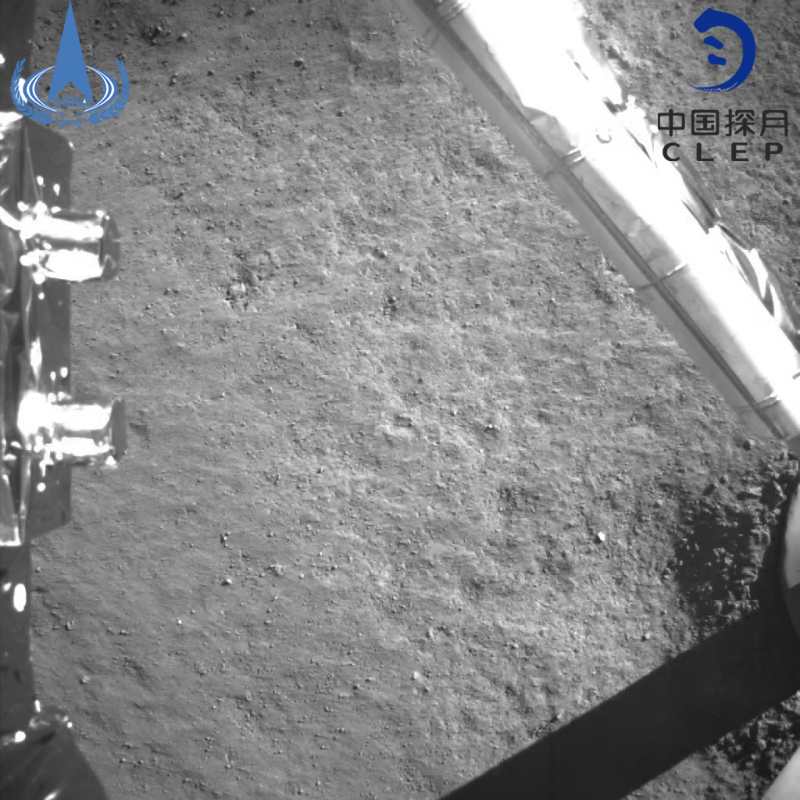