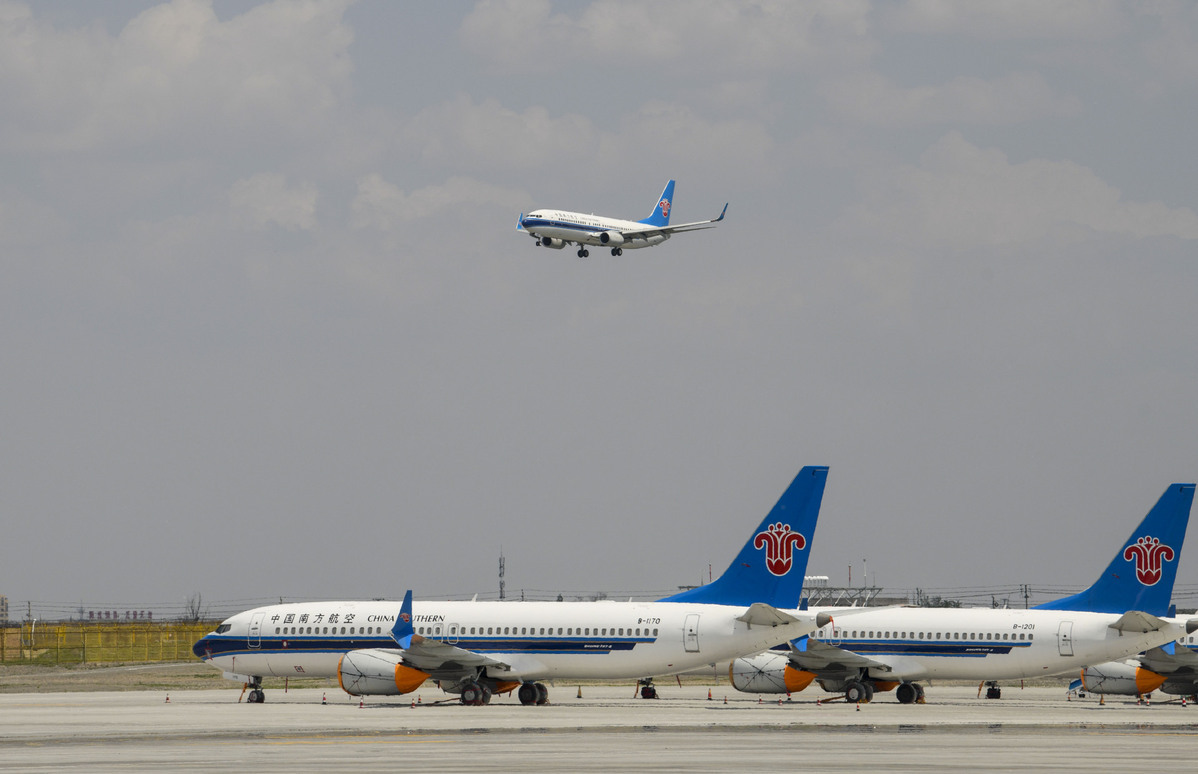 URUMQI -- A new airport began construction Sunday on the Pamir Plateau, northwest China's Xinjiang Uygur autonomous region, which is expected to be the highest airport in the region after completion.

The Taxkorgan Airport, located at 3,252 meters above sea level in Taxkorgan Tajik Autonomous County, involves a total investment of 1.63 billion yuan (about $230 million). It will be the first super-high plateau airport in Xinjiang, according to the Xinjiang Airport Group.

Super-high plateau airport is defined as an airport sitting at no less than 2,438 meters above sea level.

Equipped with a 3,800-meter runway, a 3,000-square-meter terminal and four aprons, the airport is designed to handle an annual throughput of 160,000 passengers and 400 tonnes of cargo and mail. It is scheduled to go into operation in June 2022.

The construction of the airport will improve the local traffic conditions and boost the development of tourist resources, said the group.

At present, there are 15 super-high plateau airports in use and two under construction in China, among which the Taxkorgan Airport ranks 14th in terms of altitude.