The first light rail train made in China for export to Israel rolled off the production line of the CRRC Changchun Railway Vehicles plant in Changchun on Tuesday. 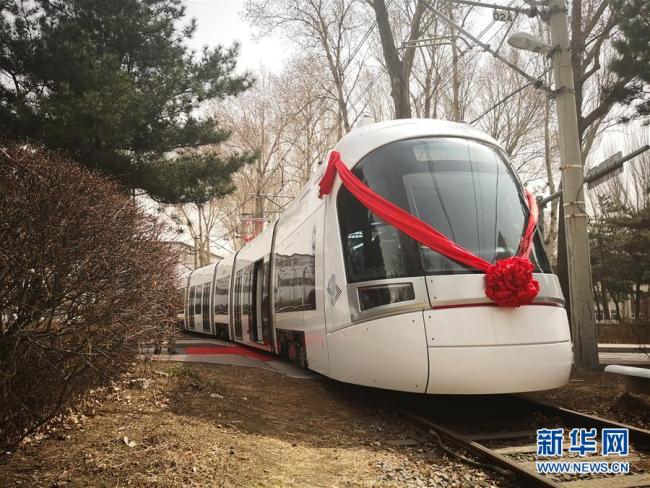 The low-floor train made by CRRC Changchun for the Tel Aviv light rail. (Photo: Xinhua)

Built for the Tel Aviv Red Line Light Rail Project, it is the first low-floor train made in China for export to a developed country. 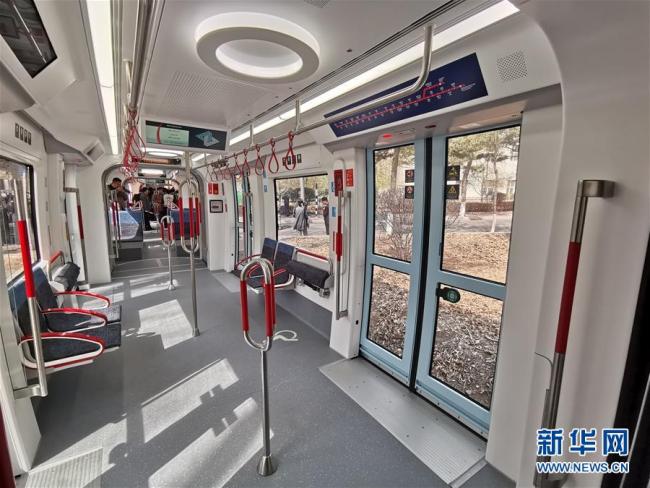 Inside the low-floor train made by CRRC Changchun for the Tel Aviv light rail. (Photo: Xinhua)

CRRC Changchun signed a contract with Tel Aviv in December 2015 to deliver 90 trains and provide maintenance services for 16 years, according to Wang Run, the chairman of the company's board. The company is scheduled to deliver all of the vehicles by the end of 2021.

Lightweight materials including carbon fiber, aluminium composite board, and paper honeycomb were used in the construction of the train in order to keep the weight down and improve its efficiency.