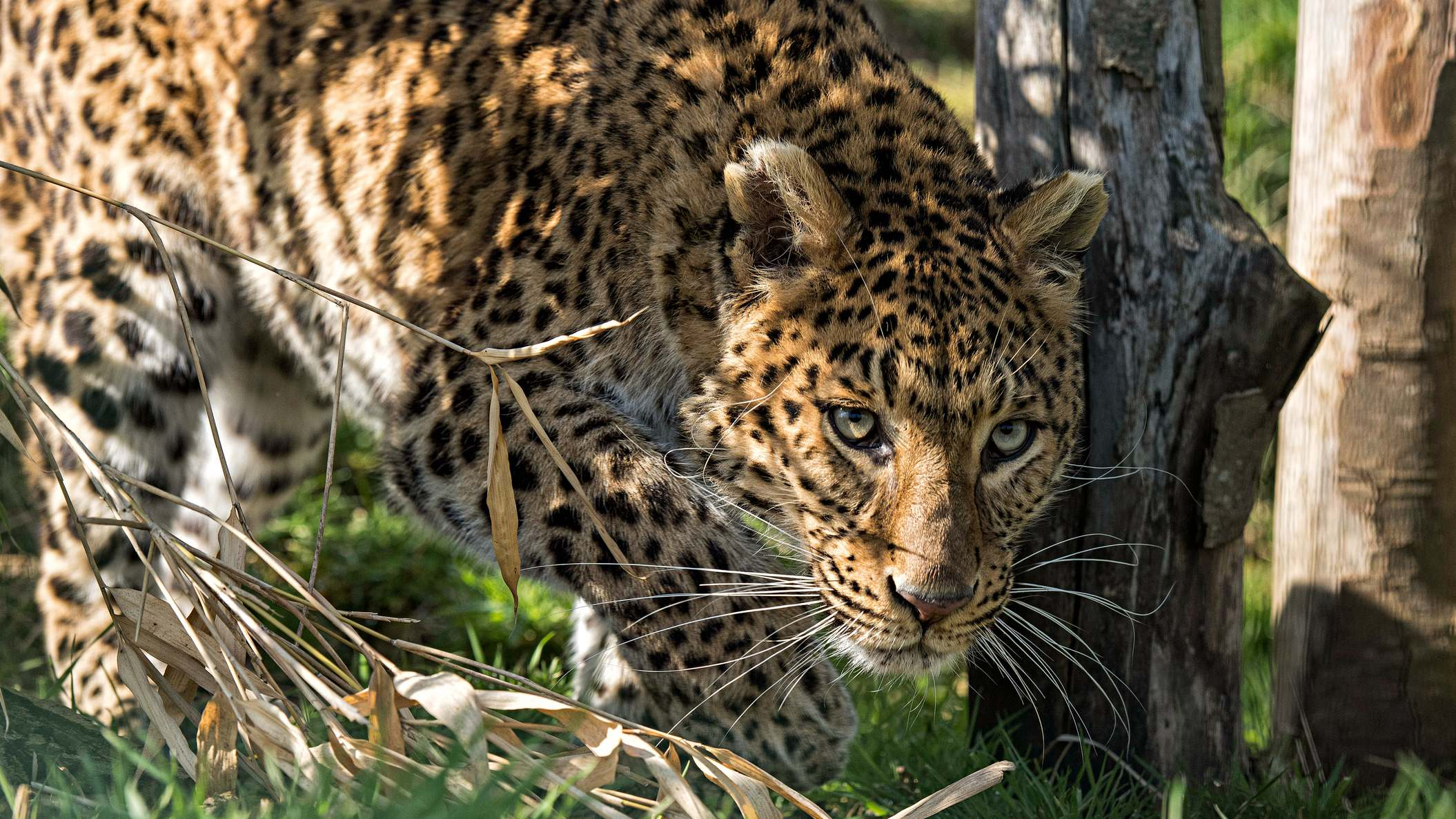 Chinese researchers have identified a group of wild North Chinese leopards in Liupan Mountain National Nature Reserve in northwest China's Ningxia Hui Autonomous Region, where they had never been sighted before.

China's only native only leopard subspecies is usually found in northern provinces like Henan, Hebei, Shanxi and Shaanxi. North Chinese leopards are under first-class state protection in China.