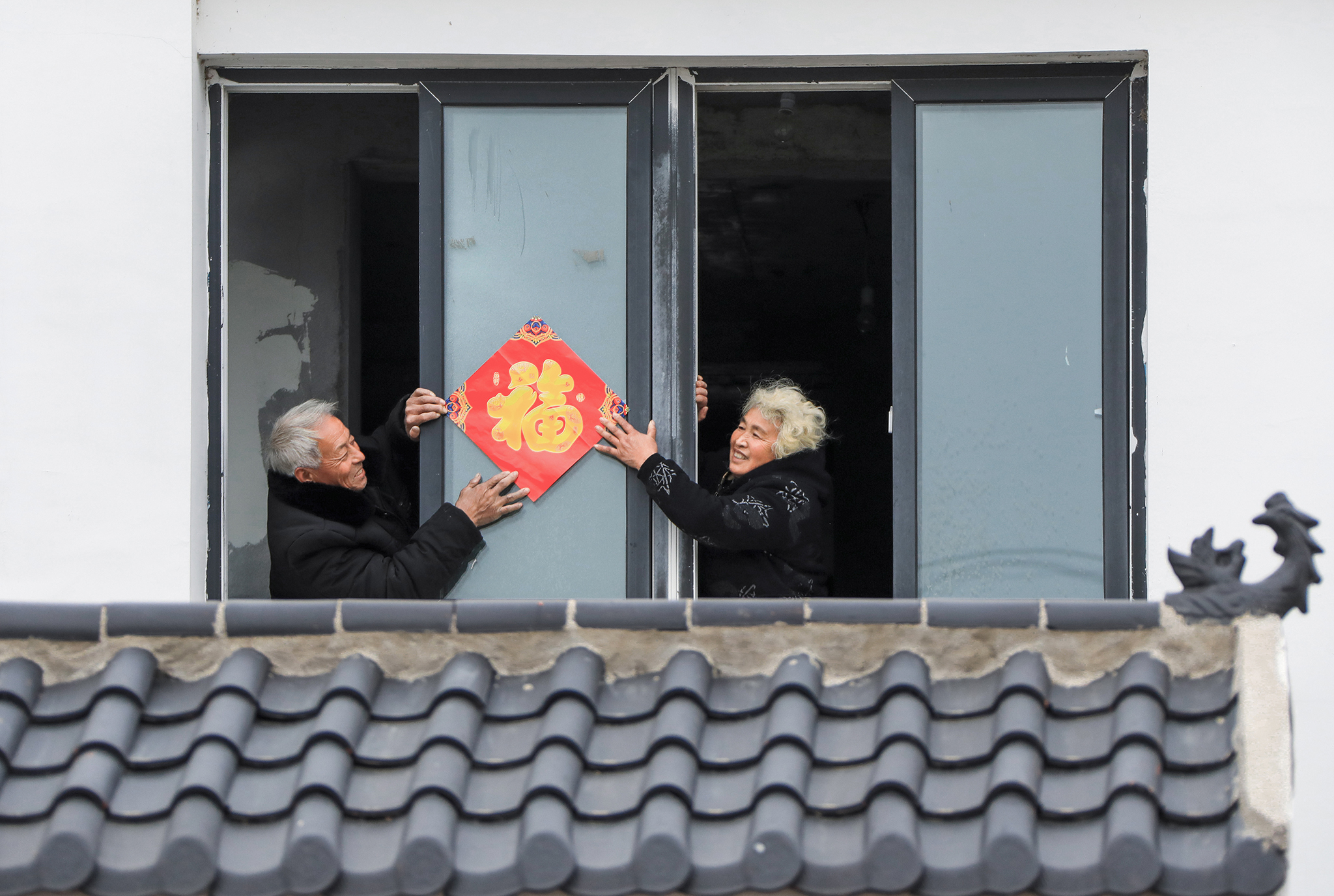 The second phase of Shengli Homeland Project in New Fishermen Village, Linhuai Town, Suqian City of East China’s Jiangsu Province, was completed on December 13, 2020. Yuan Daoyong and Zhu Baocui, who have lived their whole lives on the water, set off firecrackers and posted the character “fu” to celebrate their new life. (Compiled by Huo Jiamian and edited by Zhang Jian) 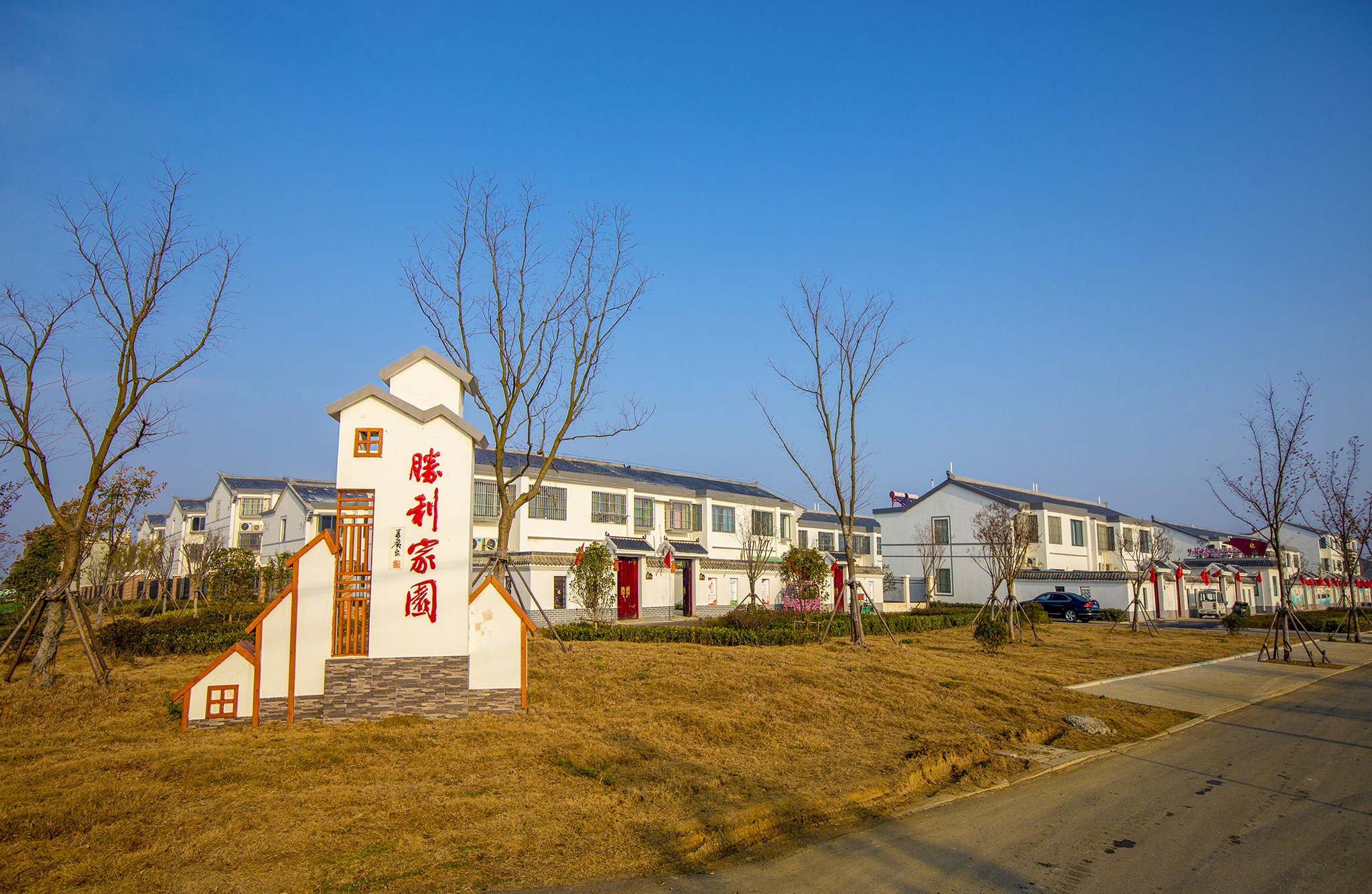 Linhuai is located on the banks of Hongze Lake, of which 90 percent of the inhabitants are fishermen. To improve people's livelihoods, the town government implemented projects to settle fishermen on land. 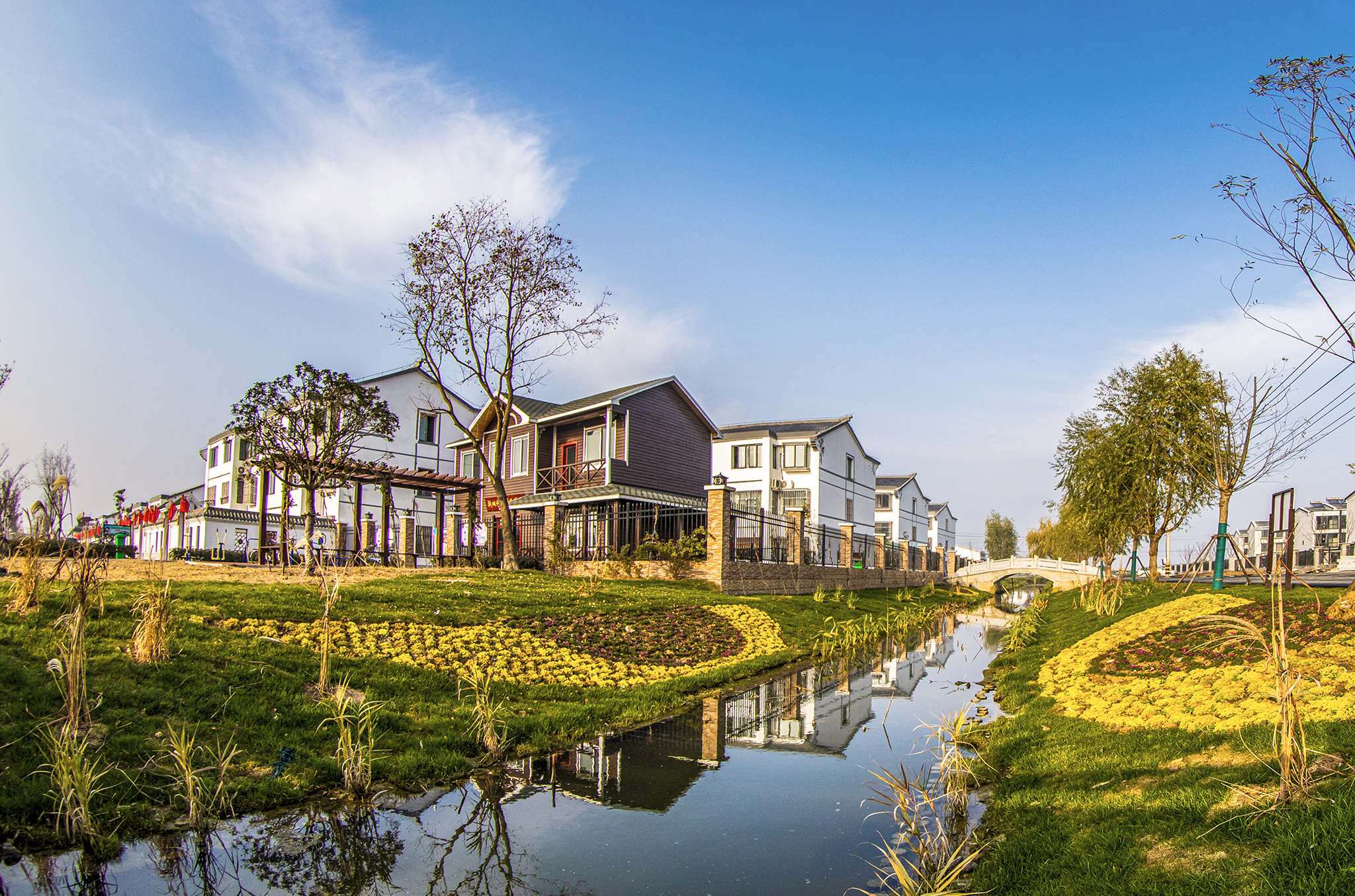 Since 2018, more than 870 fishermen in the town have gradually moved into houses on land. 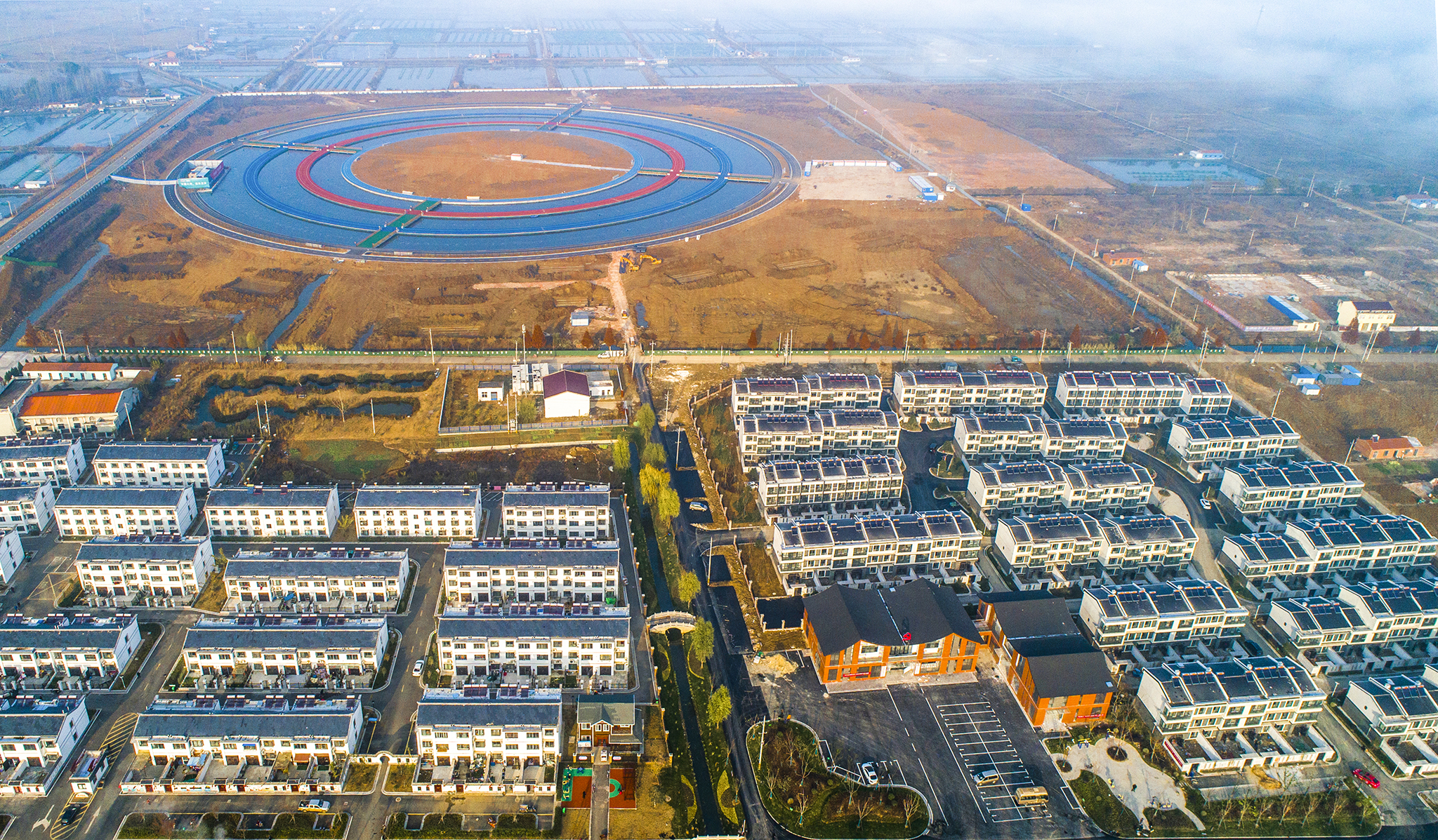 In the year 2020, another 268 families in Shengli Village have moved to new houses. 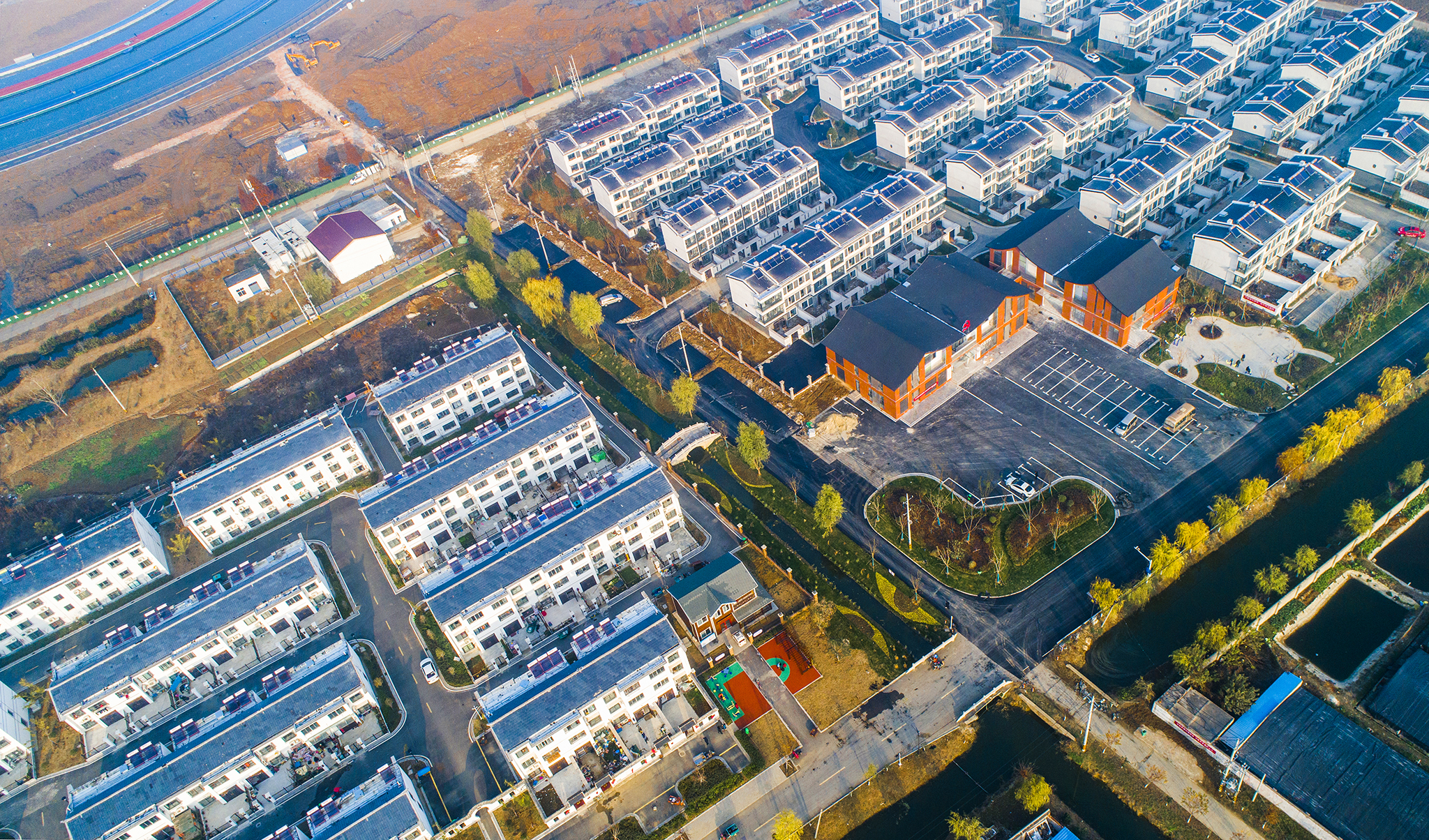 Since 2014, more than 3,700 fishermen in the town have said goodbye to their life on water, welcoming a brand-new lifestyle.