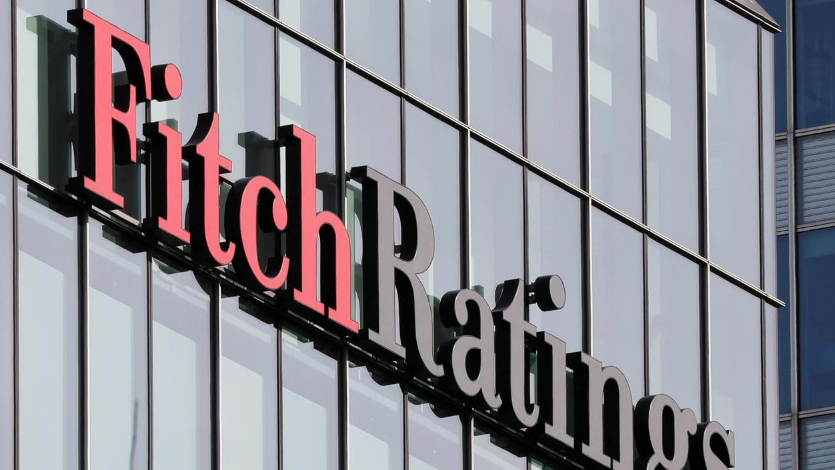 Meanwhile, Fitch pointed out that moderate economic diversification and a shift towards a more stable growth model could benefit Macao's economy over time.