Tsinghua University announced on Tuesday that the admission scores will be lowered by 5 points for students who score high in the physical fitness test of the school’s independent enrolment process. 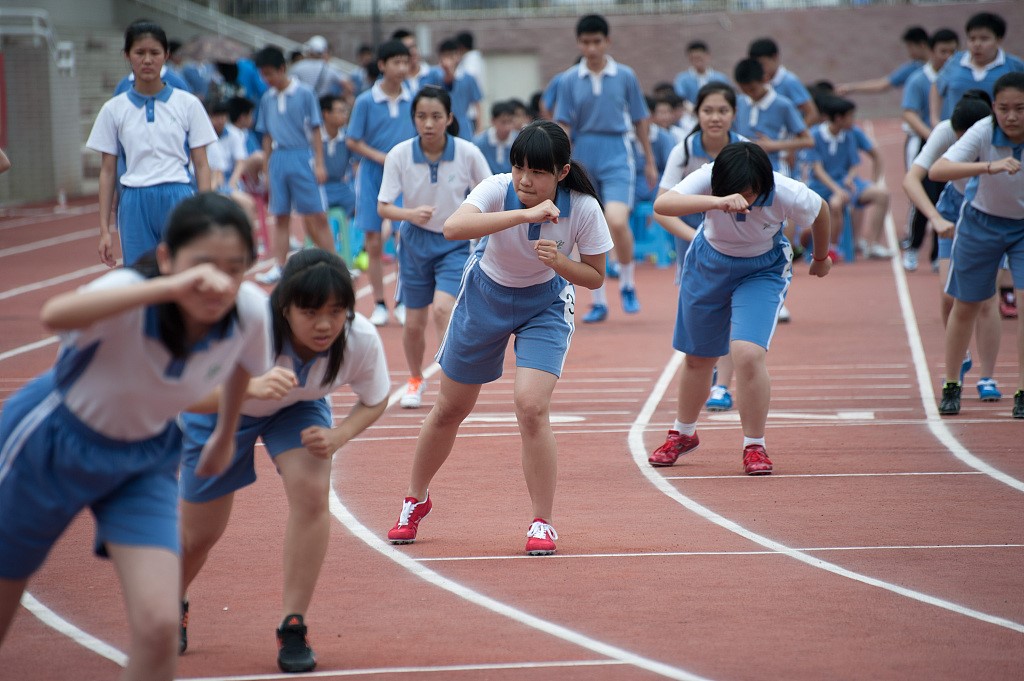 As one of China’s top universities, Tsinghua launches additional requirement besides preferential treatment.

The practice of independent recruitment by universities was introduced over a decade ago as an alternative to the national college entrance exam, or gaokao.

Several months before the annual gaokao is administered, some overall-excellent students are nominated to take part in the independent recruitment process organized by some top universities. These students have to go through academic ability and personality tests to prove they are qualified for preferential policies that allow them to be enrolled with lower entrance scores than other students taking the national college entrance exam.

This year, students participating in the independent recruitment at Tsinghua University will be tested with measuring equipment to rate their Body Mass Index (BMI), breath function, flexibility, strength and aerobic endurance.

Since 2011, Tsinghua University has made a fitness test part of its independent assessment. The university then required all the students entering the last round of examinations to be tested in terms of their physical condition in 2012.

Tests results in recent years show many students are in poor health, and a lack of exercise is to blame, according to Tsinghua University.

Wuhan University in central China joins Tsinghua University in including the physical condition of students in its independent recruitment process this year.

Fitness tests to be held in June include middle-distance races and the long jump. Students who fail to reach the physical standard in either fitness test will be not eligible for the next day’s academic ability tests, according to a regulation released by Wuhan University.

To ensure equality and fairness, the Ministry of Education required universities to adopt stricter rules when enrolling students independently, in a notice released in January. The notice instructed schools to avoid relying too much on criteria such as research abilities, patents and results in competitions organized by intermediary organizations as qualifications, and reducing quotas for students admitted through independent enrollment procedures.