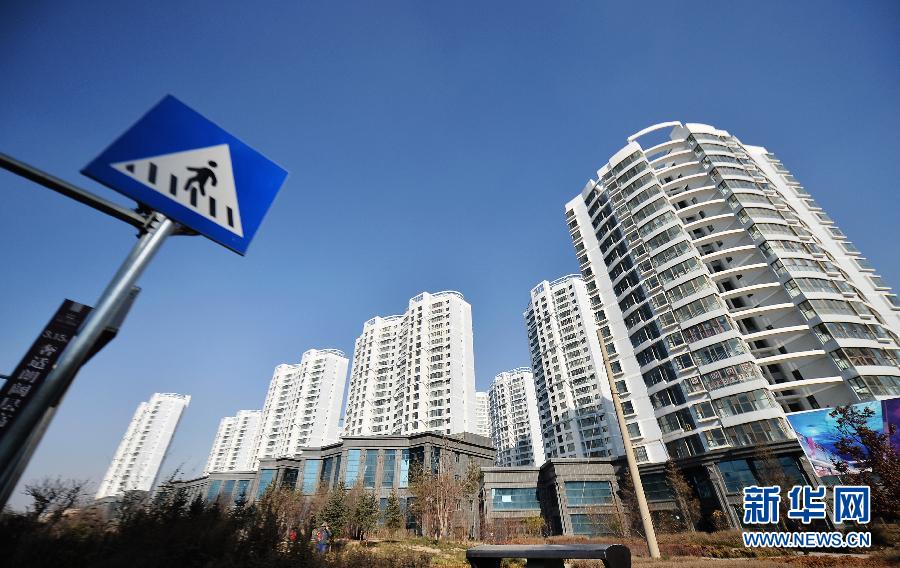 The Ministry of Housing and Urban-Rural Development on Friday held talks with officials in the cities of Haikou, Sanya, Yantai, Yichang and Yangzhou, urging them to further implement housing control measures, according to the ministry.

The talks reiterated that "houses are for living in, not for speculation" and required local officials to take measures such as increasing effective housing supplies and encouraging renting to contain housing prices.

Officials of the five cities pledged to improve control measures to ensure a stable housing market, according to the ministry.