Five positive cases were detected among the close contacts of two confirmed COVID-19 patients in Beijing, according to local health authorities on Saturday. 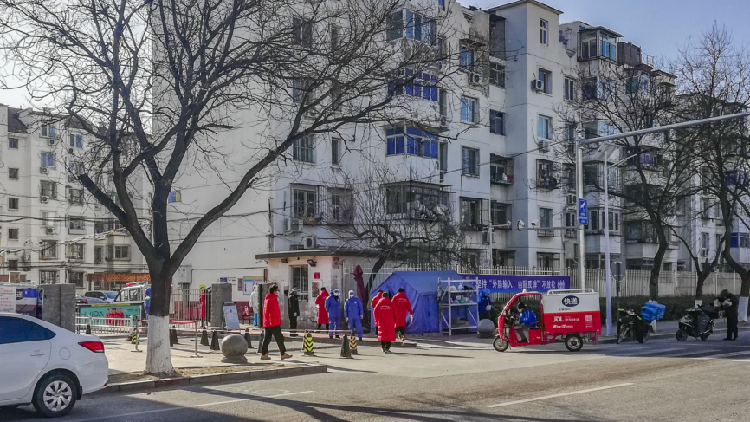 The district has entered "wartime" mode following the cases and is planning to conduct nucleic acid testing for 800,000 people, said an official of the district at a press conference. Samples of 119,918 people have been collected in the district so far.