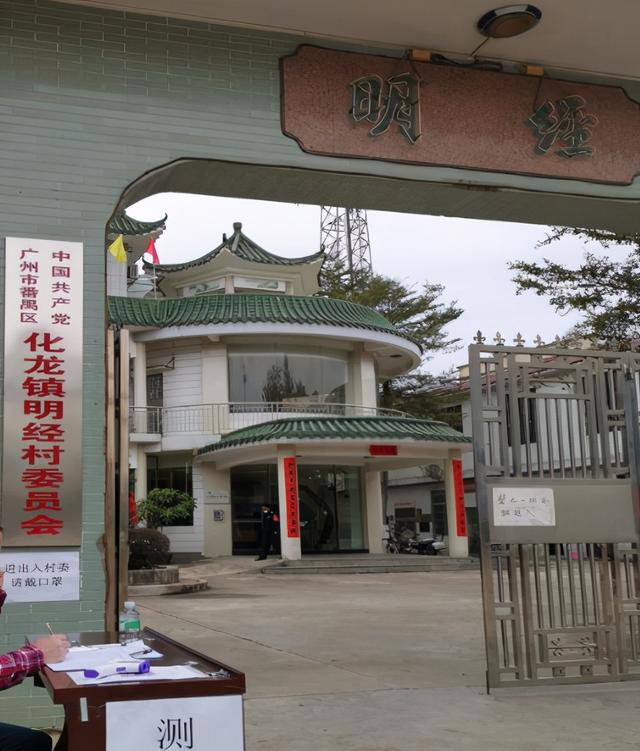 Five people died, and five others were injured in a blast in Guangzhou, capital of south China's Guangdong Province, local authorities said on Monday.

The explosion happened at around 10 a.m. on Monday in Mingjing Village, Hualong Township in the city's Panyu District. The incident was an act of sabotage by a 59-year-old resident who ignited flammable and explosive material in a village building.

Five people, including the suspect surnamed Hu, died on the scene, and five others were injured. All the injured have been rushed to the hospital.

Further investigation into the incident is underway.