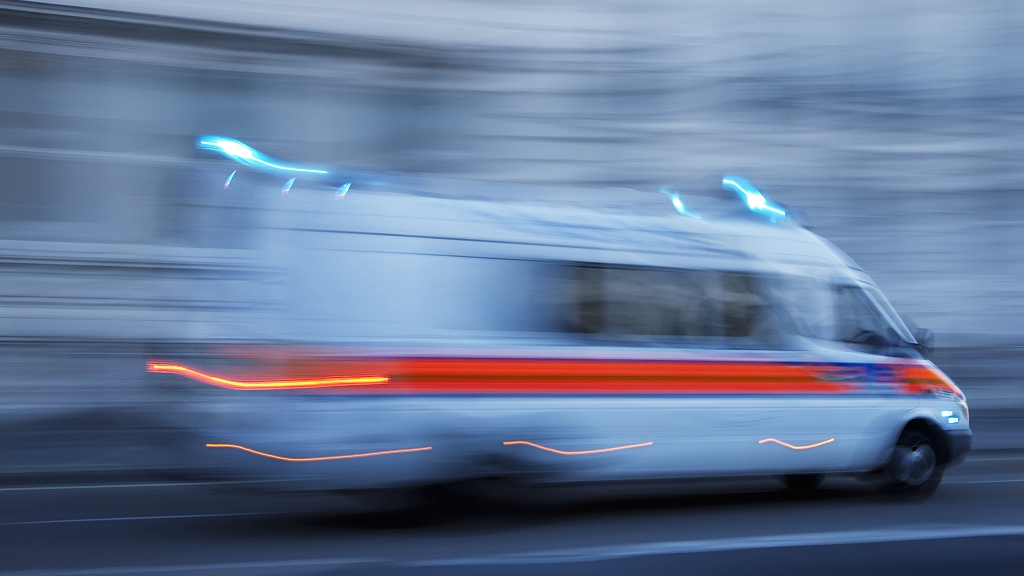 The suspect has been arrested by local police. No other details in relation to the case have been revealed.

The incident occurred at around 8:00 p.m. local time on Saturday.

An investigation into the criminal case is underway.