A passenger suddenly fell ill with a rapid heartbeat, severe asthma, vomiting and other symptoms on a China Eastern Airlines flight from Shanghai to London, but has been treated and is now safe Wednesday evening. 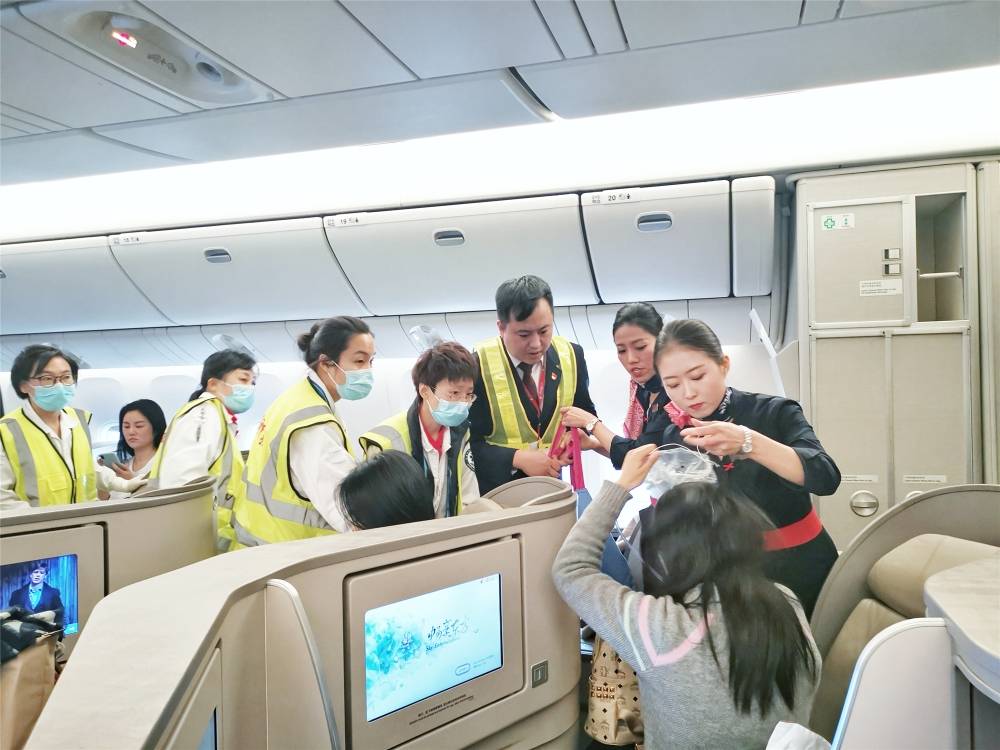 She was transferred to the business class at once and told to rest. The crew found two doctors on the plane to help treat her through the on-board broadcast.

At that time, the flight had just flown across the border. Due to the passenger’s unstable physical condition, the crew decided to return and request a diversion to Beijing based on the life first principle.

Since the international flight carried more oil, the crew performed an oil discharge procedure, releasing 39 tons of oil in the air in order to ensure a safe landing. The crew called Beijing Capital Airport at once to prepare for the emergency services upon landing.

The passenger, accompanied by the staff, was sent to the hospital for treatment after the safe landing. She is stable now.