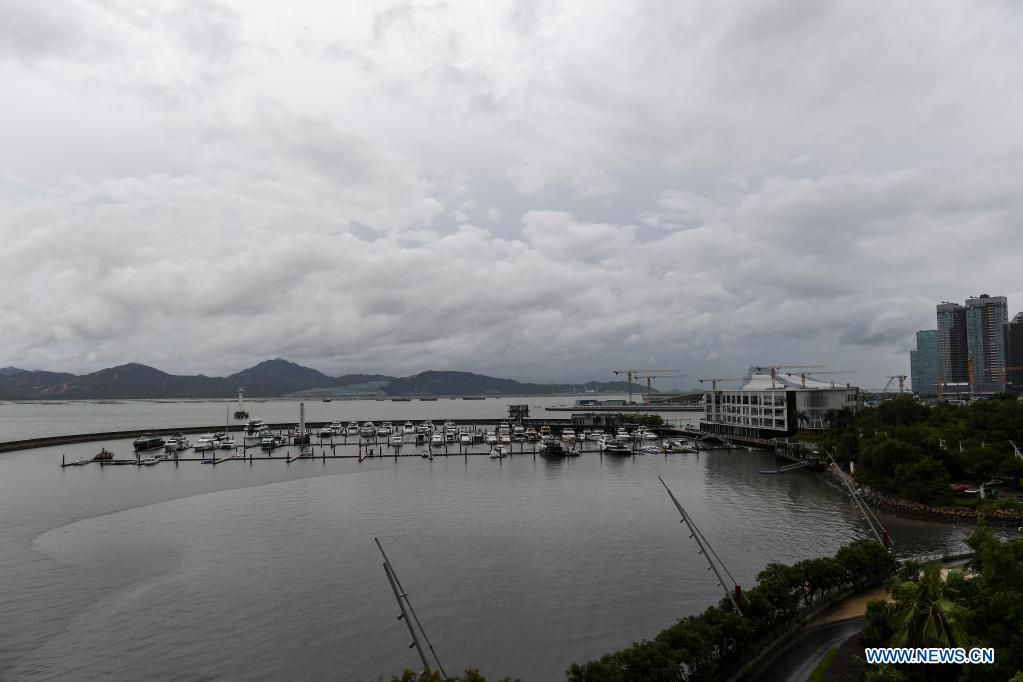 China's national observatory has renewed an orange alert for Typhoon Cempaka, the seventh typhoon this year, which is forecast to make landfall on the coast of Guangdong on Tuesday afternoon.

By noon on Tuesday, authorities in areas of Guangdong had issued 58 rainstorm and typhoon warnings. The provincial authorities have upgraded the emergency response level due to strong winds.

China Southern Airlines has canceled 219 inbound and outbound flights in Guangdong, including 123 in the provincial capital Guangzhou, 77 in Shenzhen and 19 in Zhuhai.

On Tuesday, passenger ships stopped operations in the township of Chuandao, under Taishan City. More than 7,000 tourists there have been evacuated.