To guarantee the holding of China’s national college entrance exam, local authorities in Shexian County, east China’s Anhui Province built two floating bridges overnight on Tuesday, made contingency plans for emergency routes, and decided to use customized buses to shuttle 2,207 students to ensure they could safely reach the exam venues on time. (Compiled by Zhang Anqi) 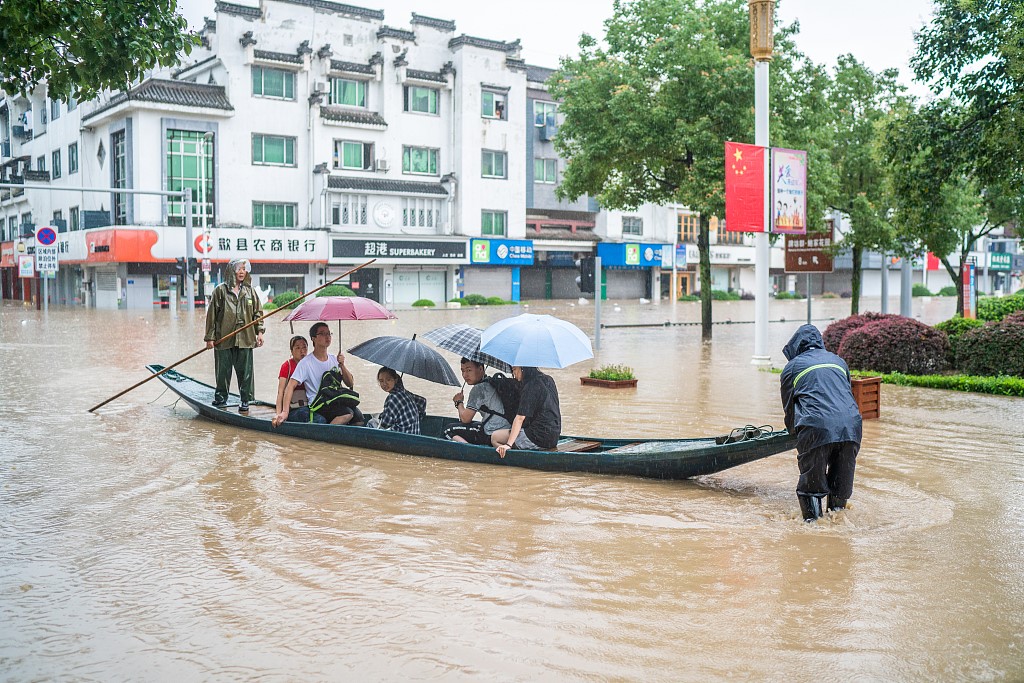 The water from several rivers in the county overflowed due to heavy rain, disrupting traffic on the first day of China’s national college entrance exam. 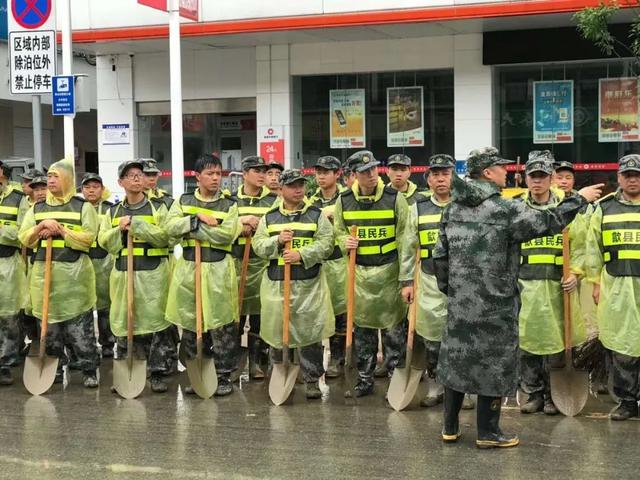 Two subjects of gaokao, Chinese language and Math, which were originally scheduled on Tuesday, have been rescheduled to Thursday (July 9). 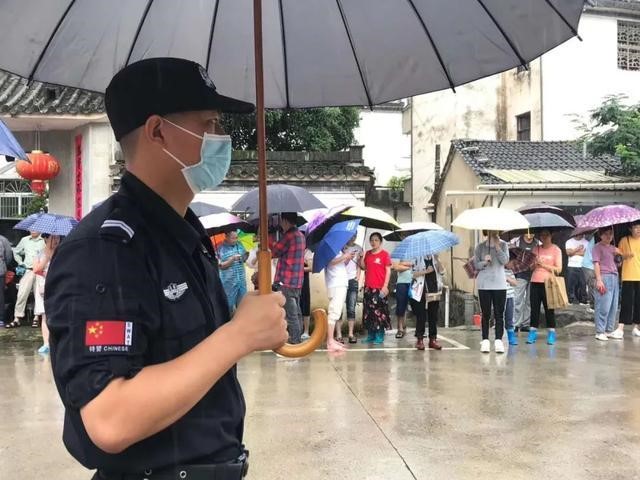 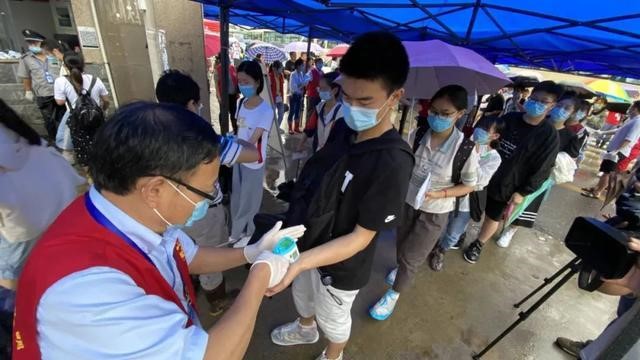 On Wednesday morning, all students in Shexian County entered the exam venues as scheduled to take the test. The Chinese language and Math tests were postponed to July 9, while tests for other subjects, including English, were conducted today.