Flood season to come early in 2020 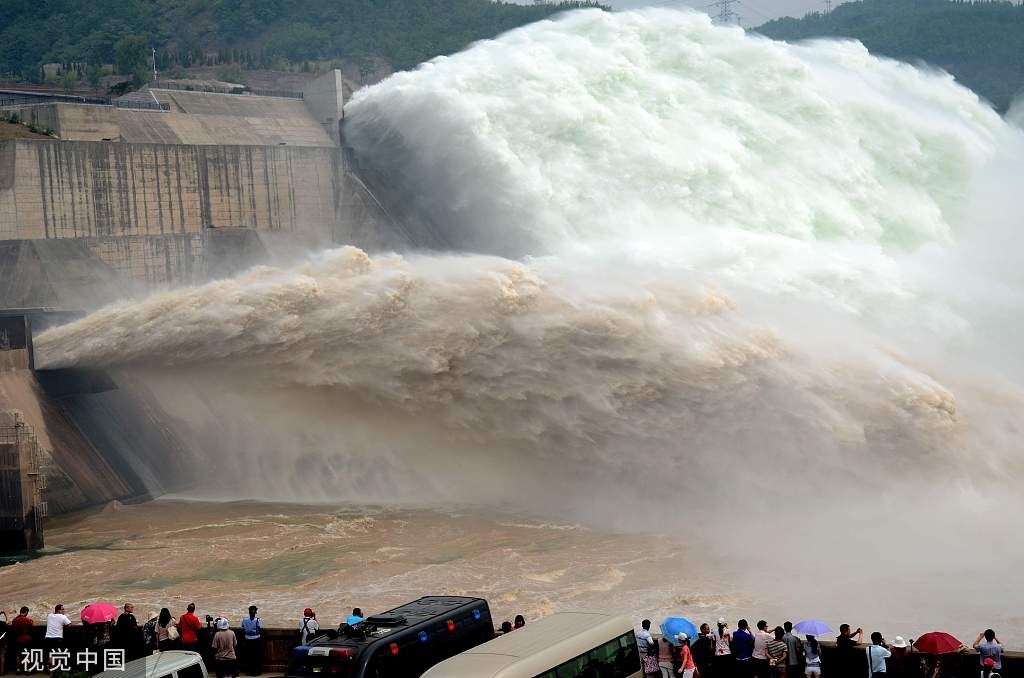 This year's flood season, stretching from May to September, is predicted to be worse than average with more heat waves and typhoons, a meteorological expert said on Friday.

Zhou Bin, an expert with the China Meteorological Administration's National Climate Center, said during a news conference rainfall during the flooding season will be unevenly distributed, with the northern and southern parts of China projected to receive heavier precipitation.

"Floods will be more serious than droughts this year," he said, adding temperatures across the country are expected to be higher than the average level.

In parts of central and southern China including Jiangsu, Anhui and Hubei provinces, high temperatures that amount to heat waves might occur, Zhou said.

He added more typhoons are predicted to be generated in the northwestern Pacific Ocean and the South China Sea, and will make landfall in China.

"It is thus important to step up comprehensive defense against a range of weather disasters including heavy rains, flooding, drought, typhoons, heat waves and strong convection," Zhou said. He added the administration will also hold more consultations to update their predictions based on new observations.

According to Zhou, large swaths of South China began entering the initial period of the flooding season on Wednesday after the southwest Guangxi Zhuang autonomous region reported torrential rainfall that day.

The onset of flooding season this year - March 25 - was 12 days ahead of the average date of April 6 and was the second earliest in history, he added.