Floods in Henan: Death toll rises to 33 as rescue continues 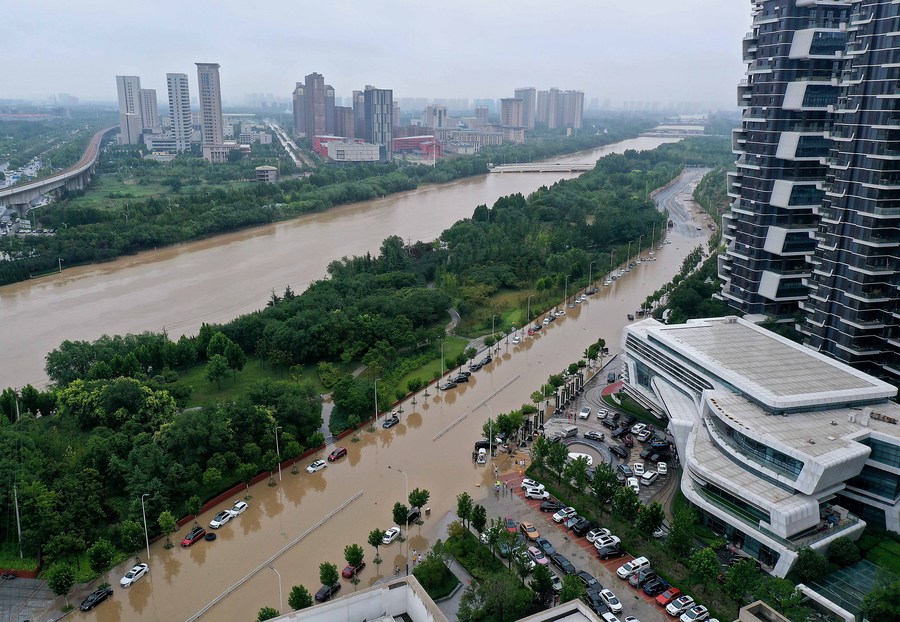 The death toll from torrential rains in central China's Henan Province has risen to 33, with eight people missing, according to local emergency management bureau.

Since July 16, over 3 million people across the province have been affected by extremely heavy rainfall.