Six people have been confirmed dead and another six people are missing from a heavy rainstorm in Central China’s Hubei Province, local authorities said on Tuesday. 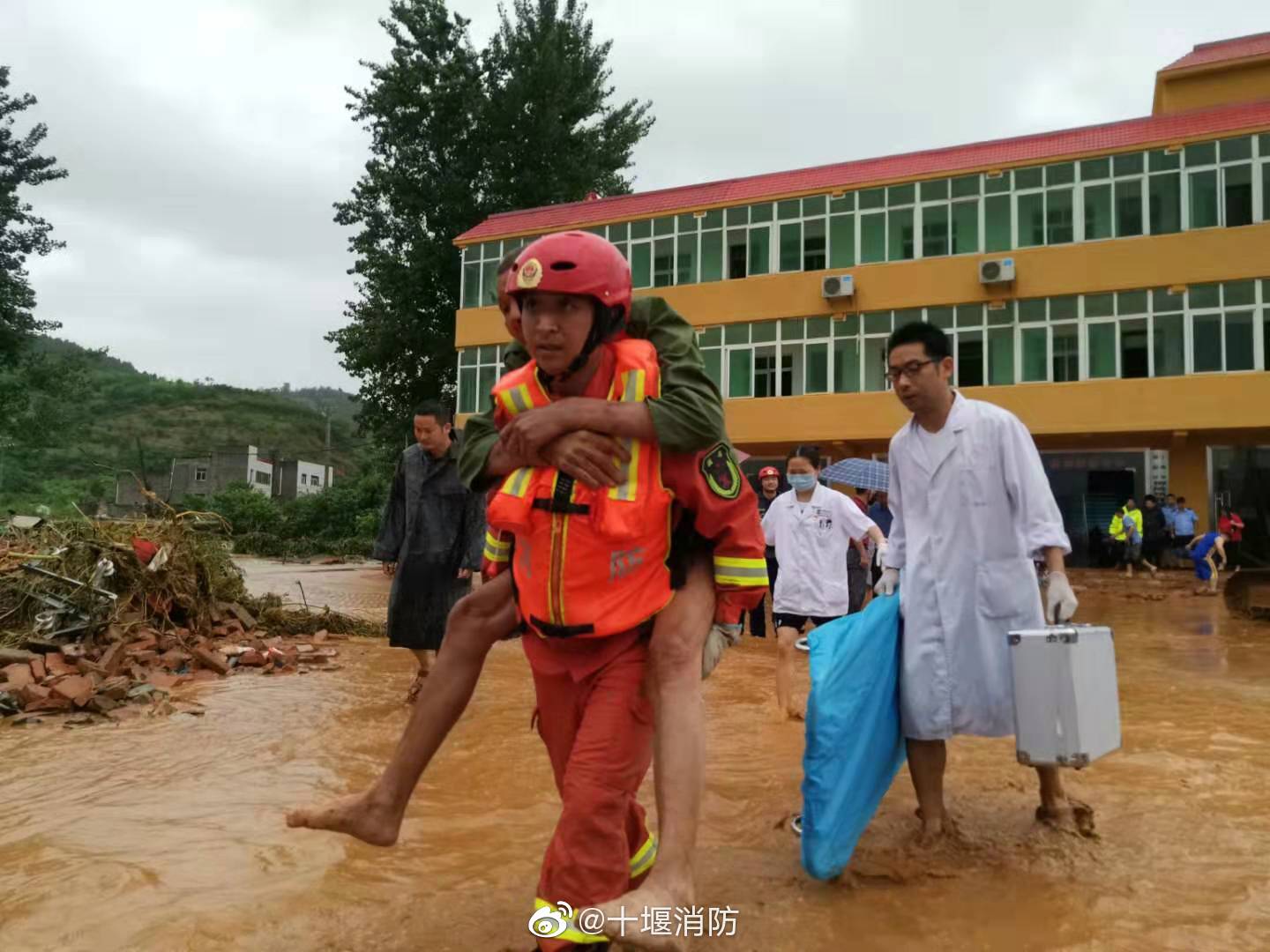