BEIJING, May 10 (Xinhua) - Flower buying is becoming a habit for many in China, driven by the country's booming e-commerce and online-to-offline services, Friday's China Daily reported. 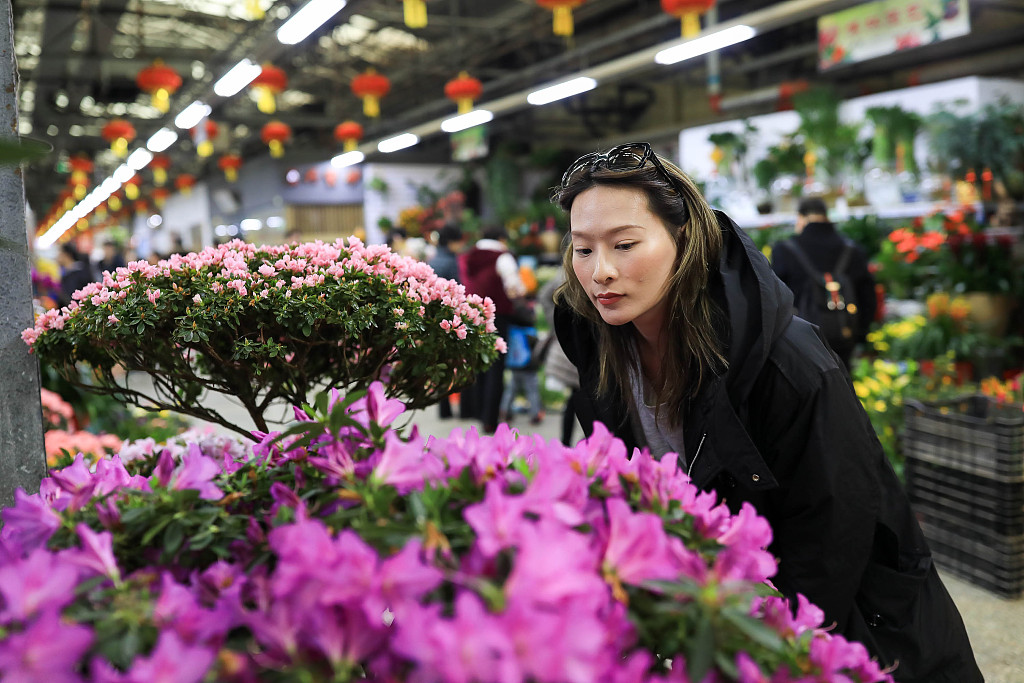 The country's cut-flower e-commerce market expanded from 1.2 billion yuan (176 million U.S. dollars) in 2013 to 12.4 billion yuan in 2017 and is likely to reach nearly 50 billion yuan by 2021, the newspaper cited figures from Internet consulting company iResearch.

A large part of this growth is due to the middle class, who are increasingly regarding cut flowers as part of daily life, rather than luxuries for special occasions, it said.

"Flowers are becoming a necessity for Chinese families," Mao Haipeng, from the Yunnan Dounan Flower Industry Group, was quoted as saying.

The town has expanded from a rural backwater to become Asia's biggest flower market in just three decades, supplying more than 75 percent of China's cut blooms and exporting flowers throughout the region.

"Demand has been so great that there are now about 300,000 farmers cultivating 1.5 million hectares of flowers in the province, up from just a few dozen growers and less than 10,000 hectares back in the 1990s," Mao said.