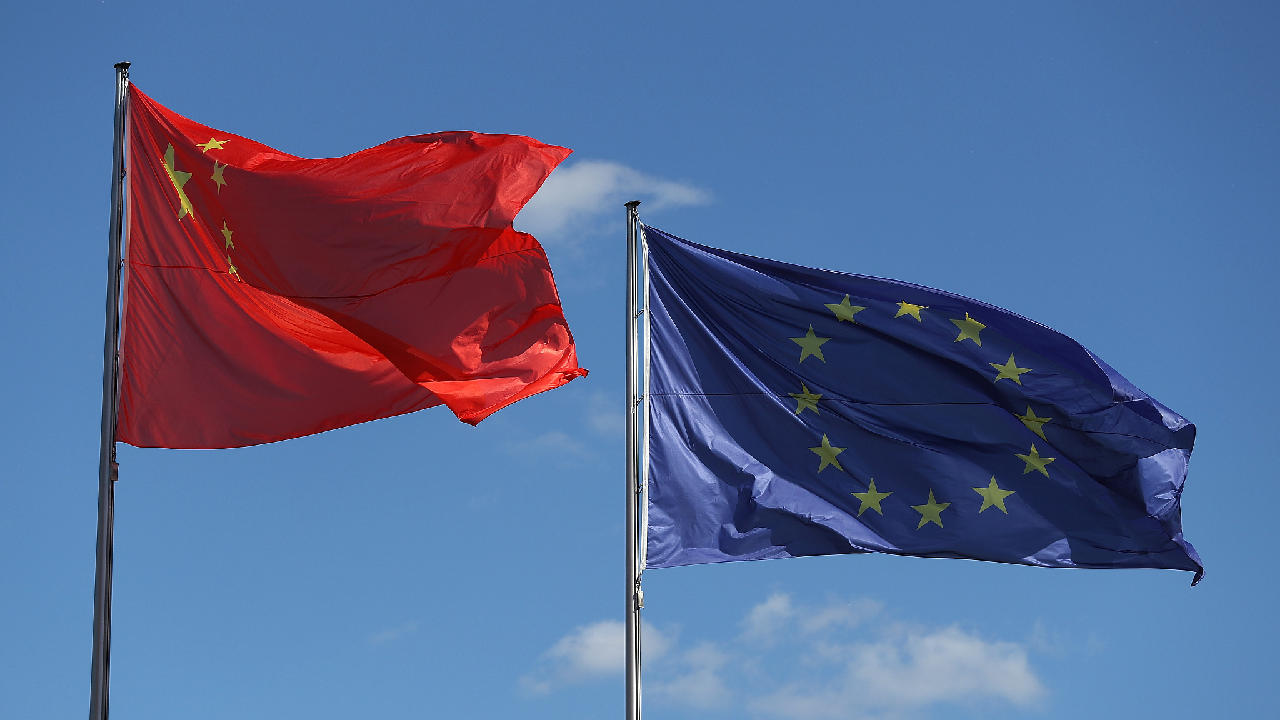 The China-EU Comprehensive Agreement on Investment (CAI) is a balanced, mutually beneficial and win-win deal, and China and the EU should make concerted efforts to ratify it as soon as possible, China's Foreign Ministry spokesperson Zhao Lijian said Wednesday.

Zhao made the remarks when responding to a query on a U.S. media report that the European Parliament is expected to pass a motion on Thursday to formally freeze the bilateral investment agreement.

Zhao further defended China's imposition of sanctions on Members of the European Parliament as well as the human rights subcommittee, which he said have embarked on a long-term disinformation campaign against China's Xinjiang policies, saying China's measures are a necessary, justified and fair response to the EU's confrontational sanctions.

In the end, Zhao reiterated China's sincerity in developing China-EU ties while steadfastly safeguarding China's sovereignty, security as well as development interests, urging the EU side to stop interfering in China's internal affairs and promote mutual understanding through dialogue.

The EU and China concluded the bilateral CAI in December 2020 after eight years of negotiations. The agreement has been widely praised as an ambitious move to create significant opportunities for investors from both the EU and China.