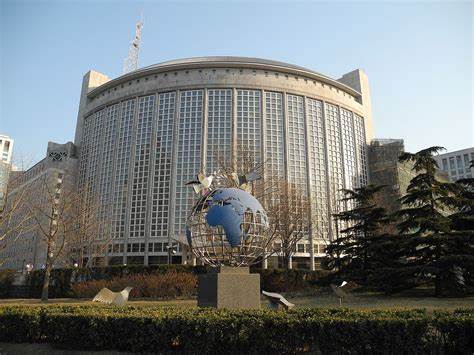 BEIJING, Oct. 26 (Xinhua) -- A foreign ministry spokesperson on Tuesday lashed out at the visit to Europe by Joseph Wu, an official with Taiwan's Democratic Progressive Party (DPP) authority, saying that any attempt to seek "Taiwan independence" by brownnosing foreign forces is doomed to fail.

"China's determination and will of safeguarding national sovereignty and territorial integrity is unswerving, and will take all necessary measures to firmly smash any 'Taiwan independence' attempt," he said.