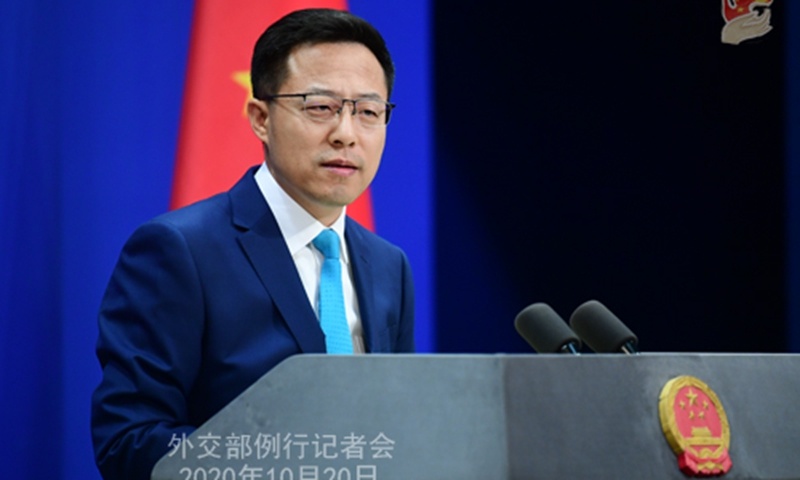 China urged Australia to independently make an objective and rational choice on its relations with China, after  Australian Prime Minister Scott Morrison praised China's efforts in poverty alleviation and stressed that Australia should not have to pick a side between its alliance with the US and "mutually beneficial relationship" with China.

All 832 national-level poor counties have been lifted out of poverty, after the last nine poverty-stricken counties in Southwest China's Guizhou Province were taken off the poverty list on Monday.

China will unswervingly follow the path of peaceful development and always develop friendly and cooperative relations with other countries on the basis of mutual respect, equality and mutual benefit, said Zhao.

Morrison, who recently made the comments in a speech to the UK think tank Policy Exchange, was regarded as a pro-Trump politician, and the move is being interpreted as "offering China an olive branch" by the Sydney Morning Herald.

"We hope that all countries will discard their ideological bias and decide their positions on the merits based on the purposes and principles of the UN Charter and universally recognized basic norms governing international relations…" Zhao said, adding "We also hope that Australia can make an objective, rational and self-interested choice on its relations with China."