CHINA Focus on education crucial to stay ahead, Ren says

Focus on education crucial to stay ahead, Ren says 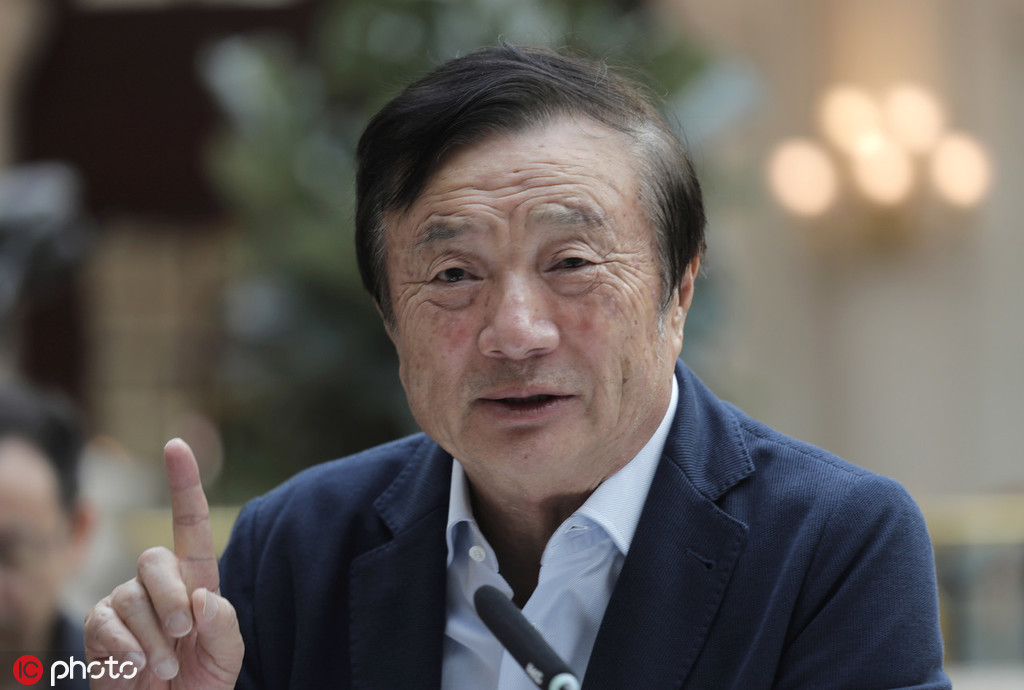 Ren Zhengfei, founder and CEO of Huawei, gestures during a round table meeting with the media in Shenzhen city, South China's Guangdong province, Jan 15, 2019. (Photo: IC)

In his wide-ranging interview with Chinese media, Huawei founder and CEO Ren Zhengfei pointed to education and its fundamental role in improving China's competitive strength.

Amid its competition with the US, "there is no other road for China but to improve its education", he said.

A country needs to open up to have a future and it is the quality of its learning culture that fuels the strength needed to achieve that, he said.

"What is the foundation of a strong country? There is the hardware, such as railways, highways, transportation and urban infrastructure ... (but) hardware facilities have no 'soul', the 'soul' lies in ... the quality of culture," Ren said. Investment in education is thus crucial for the country to stay ahead of the game, he said.

"Starting today, if many children in rural areas earn doctorates, master's degrees in 20 or 30 years, they will fight for the country in new areas of innovation and strive for the country's new future and destiny," Ren said. If there is no such culture of learning and improvement, only low-level wage earners will be left to face rising automation in many industries, he said.

While educational levels have greatly improved with the move toward an "intelligent society", with the state also focusing on comprehensive, high-quality learning, more is needed to spur vocational training, Ren said.

In Germany, for example, a lot of attention is rightly given to high-level vocational training, he said.

Ren also spoke about his belief in the importance of mathematics and statistics education. There have been improvements recently and there is now a better distribution of math graduates, he said.

"How many of us are willing to learn? I did not study mathematics. I used to say that after I retire, I want to find a good university and learn mathematics," Ren said.

Similarly, there needs to be greater focus on statistics, he said.

"We often do not pay attention to statistics. Which schools in our country attach great importance to statistics? In other countries, computational statistics is artificial intelligence," he said, adding that while the subject is an important part of many fields, it is often sidelined and suffers from a dearth of specialists across sectors.

The emphasis on education and training, with the nurturing of a culture of learning as its foundation, is a national effort and no single enterprise can assume that responsibility, Ren said.