A follow-up inoculation plan has been issued by the National Health Commission and the State Drug Administration for people who have received rabies vaccines from Changchun Changsheng Life Sciences Ltd. 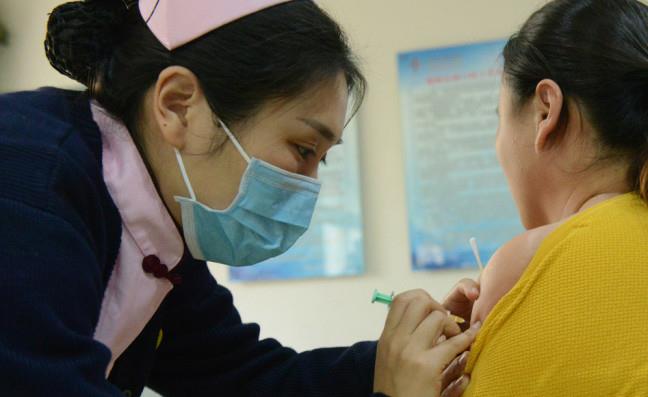 A woman gets vaccination at a hospital in Henan Province on November 14, 2017. (File photo: IC)

According to the plan, those who have received the vaccines but have not gone through the entire inoculation procedure can continue to receive valid vaccines from other companies for free at vaccination institutions to complete the procedure.

Those who have completed the procedure with the vaccines in question and still want reinoculation can get it for free after being informed by vaccination institutions about prevention and control, the functions of the vaccines and post-inoculation tips.

The incubation period of rabies normally varies from one to three months, rarely surpassing a year, according to a World Health Organization report in April.

Investigators found the company had violated rules on production management and national drug standards for the vaccines starting as early as April 2014.