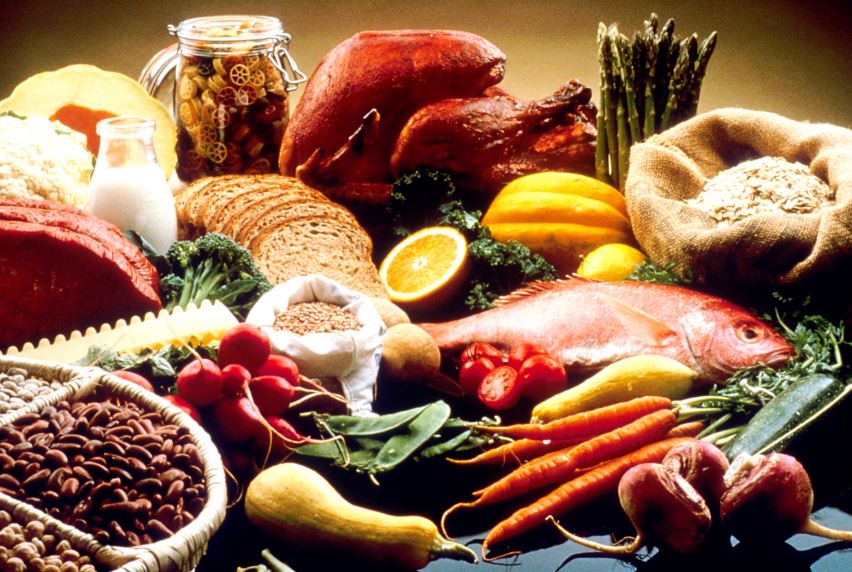 A food tracking system involving 86,000 companies and 524,000 merchants has been established in 58 big- and medium-sized cities across China, a spokesman with the Ministry of Commerce has said.

The tracking system covers commonly-consumed meats like pork and beef, over 500 kinds of vegetables and some fruits as well as aquatic products.

The establishment of the tracking system will help ensure food safety for consumers, Gao Feng said at a press conference.

As the Spring Festival draws near, the government has increased vegetable and pork supplies to meet rising demand, Gao said, adding that 9,600 tonnes of pork reserves have been released into the market.

A market monitoring mechanism will be put into use during the Spring Festival. Once drastic price fluctuations or shortages of certain food are reported, the government will release stockpiles to the market promptly to ensure adequate supplies, he said.