NANCHANG, March 6 (Xinhua) -- While foodies might be a latecomer in China's battle against the coronavirus outbreak, they turn their smartphones into effective "weapons" to buy fruits and vegetables from village farms that would have otherwise gone to waste. 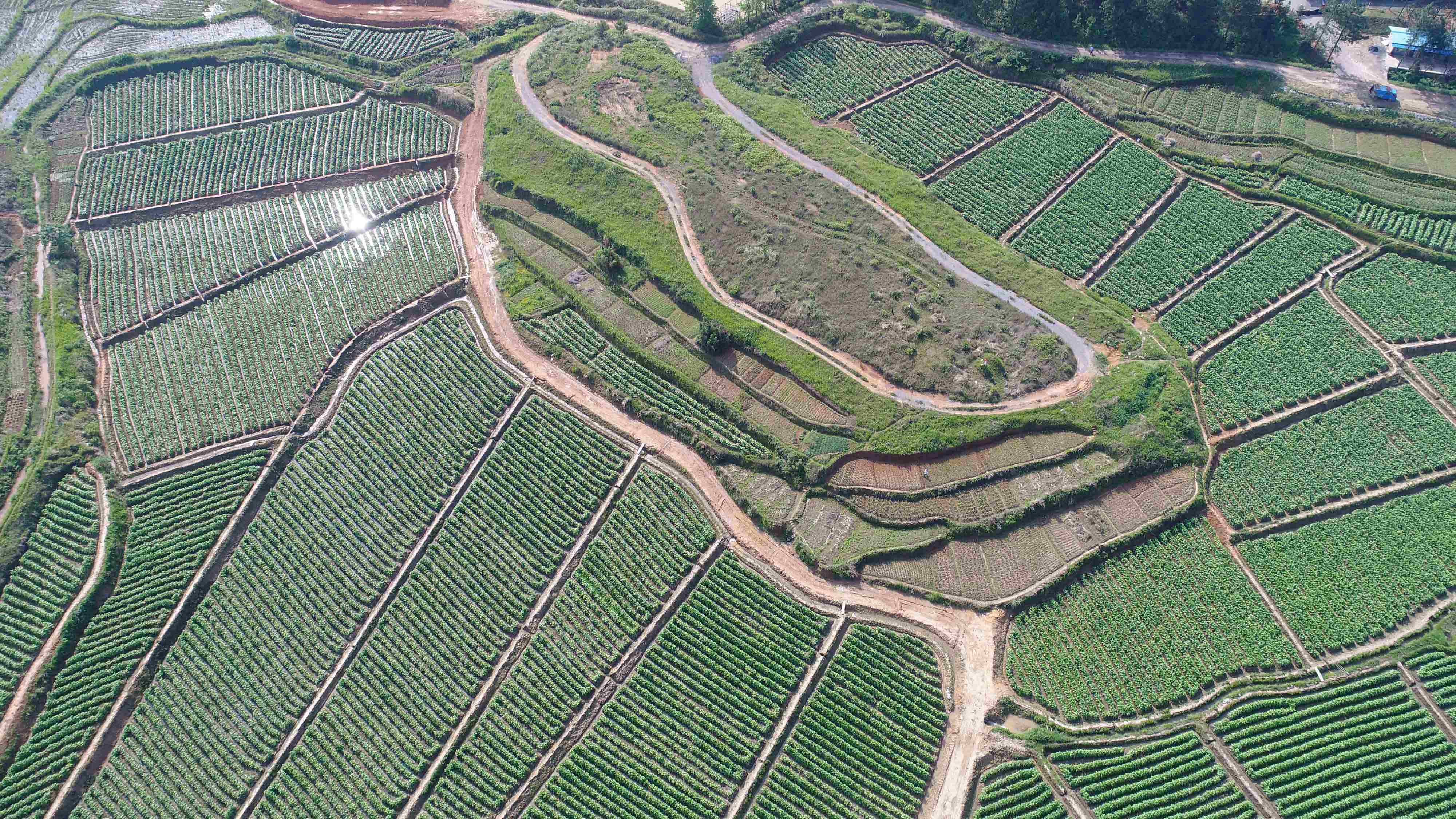 Hearing the news that local government officials set up a livestreaming session to help farmers sell agricultural products, Liu, without any hesitation, swiftly opened the e-commerce app on his phone and bought 30 chicken eggs with green shells.

"I used to buy eggs in the supermarket nearby, but now I choose to purchase them online after I heard that farmers in Dongxiang District found it hard to sell produce. The price is lower but with higher quality," Liu said.

The two-hour livestreaming attracted almost 40,000 viewers, and a total of 150,000 eggs all sold out in a wink, according to Jie Yufang, the livestreaming host and head of the bureau of animal husbandry and aquatic products in Dongxiang District.

The Spring Festival holiday used to be a seasonal hit for farmers to sell produce as traditions of family reunion would help spur demand in fruits, vegetables and flowers. Yet this year, farmers in China felt the pinch.

Measures to stem the coronavirus outbreak disrupted traditional supply chains and forced many offline trading centers to close. With targeted consumers and sellers on both ends, logistics becomes an obvious obstacle lying ahead.

According to a report from the State Post Bureau, the world's largest express delivery market handled 3.78 billion express parcels in January, a 16.4-percent slump compared with a year ago.

Many farmers and local government officials have jumped on the livestreaming video bandwagon to attract public-spirited foodies to buy their produce.

E-commerce platforms have also offered a helping hand. Alibaba launched a rural support project to help farmers find a market for produce on Feb. 6. As of Thursday, the project has helped farmers sell 1,396 kinds of agricultural products in 20 provinces across the country, with a cumulative sales volume of 90,000 tonnes.

"Eight kinds of vegetables, weighing 7 kg, only cost me 45 yuan (about 6.5 U.S. dollars). The price is reasonable, and delivery is fast," said Fu Ming, a resident from the city of Xinyu in Jiangxi.

Fu was among the 150 residents in his neighborhood who bought farm produce on the messaging app WeChat. "We want to support farmers in difficulties in this special period," Fu said.

Jiangxi, a major agricultural province in China, mobilized more than 20 e-commerce platforms in the province to help sell farm produce, including vegetables, eggs and mushrooms.

A rough calculation showed that online shoppers have made over 3.3 million orders of produce with sales exceeding 300 million yuan over the past two months.

Policies have been adopted to facilitate the restart of business activities in the logistics sector from transportation, shipment to express delivery services to provide a strong underpinning for epidemic control, help smooth the flow of economic activity, and meet people's daily needs.

In the storage center of Jiangnan Cloud Net Commerce, a local fresh food distribution enterprise in Nanchang, capital of Jiangxi, dozens of employees have been busy picking up goods almost every late-night since Jan. 28.

"Our business volume has soared from 200 to 2,000 orders per day, and the number of customers has exceeded 50,000," said Xu Min, head of the distribution enterprise.

Ye Chengguo, a poor villager from the city of Ganzhou in Jiangxi, has been busy packing peppers and loading up trucks.

"We can sell a large number of peppers every day after the news of our unmarketable products went viral on e-commerce platforms. Many people even rush to our agriculture base to help with pepper picking," Ye said.

"As an ordinary citizen and a foodie, I want to contribute my own efforts to boost the confidence of farmers in this critical moment of people's war against the epidemic," Liu said.