CHINA For the first time, four of top 10 Asian colleges are on mainland

For the first time, four of top 10 Asian colleges are on mainland

For the first time, four of the top 10 universities in Asia are from the Chinese mainland, according to the latest rankings released on Wednesday by London-based QS Quacquarelli Symonds. 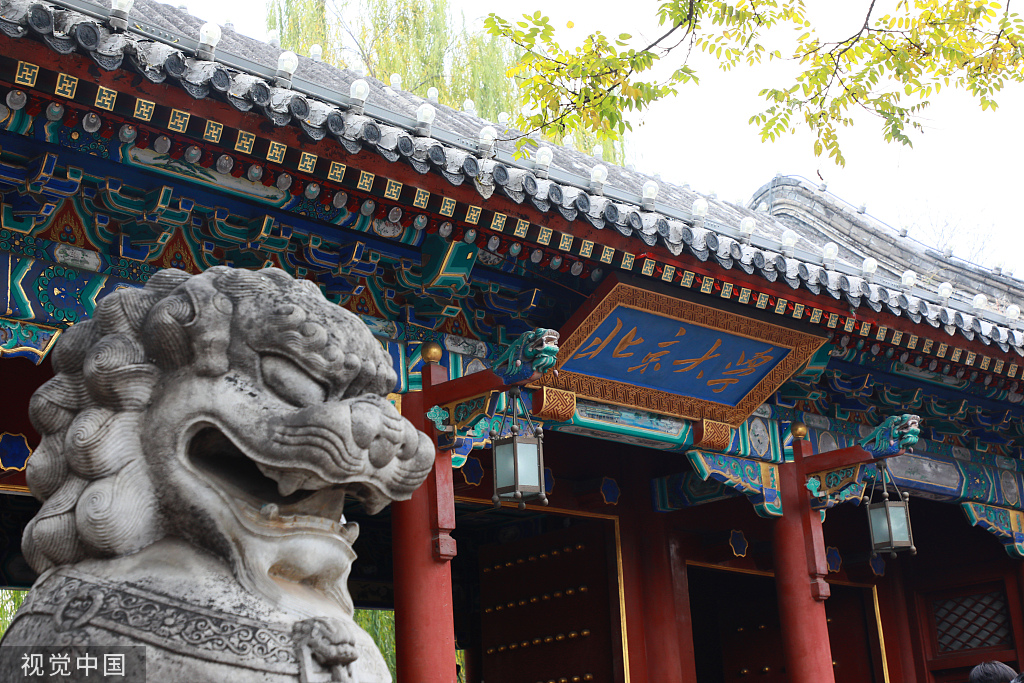 There was only one mainland university in the top 10 when the rankings were first published in 2009, and just two in the top 20.

In the 2020 rankings, the four mainland universities in the top 10 are joined in the top 20 by Shanghai Jiao Tong University, which ranked 17th.

The only new face in the top 10 this year, Zhejiang University, was ranked 13th last year.

China has more universities in Asia's top 500 than any other country, with 165-118 from the Chinese mainland, 37 from Taiwan, eight from Hong Kong and two from Macao. India follows with 101, then Japan with 87 and South Korea with 71.

The latest rankings feature 550 universities, including 68 new entrants. They are based on 10 different indicators, including academic and employer reputation.

Ten mainland universities are among the top 50 for academic reputation, an indicator based on a global survey of 94,672 academics.

Six mainland universities made the top 50 in the employer reputation category, based on a global survey of 44,884 recruiters, with Peking University ranked first and Tsinghua University second.

But it is in the research indicators that Chinese mainland institutions really shine.

There are 25 of them among the top 50 in citations per paper, a measure of the influence of research papers.

"China has attached great importance to establishing itself as a world leader in higher education, and the overall global competitiveness and influence of Chinese universities have also seen rapid development in recent years," said Christina Yan Zhang, QS' China director.

In 2017, Beijing listed 42 universities that it wanted to achieve world-class status in a bid to make China an international higher education power.

Wu Yan, director of the Ministry of Education's Department of Higher Education, said the ministry will push universities to build more high-quality majors and courses in the next three years, especially in engineering, medical, agricultural and liberal arts subjects.