The Forbidden City turns 600 years old on Tuesday. On December 8, 1420, it was officially completed. Over the years, it has a unique beauty in spring, summer, autumn and winter. 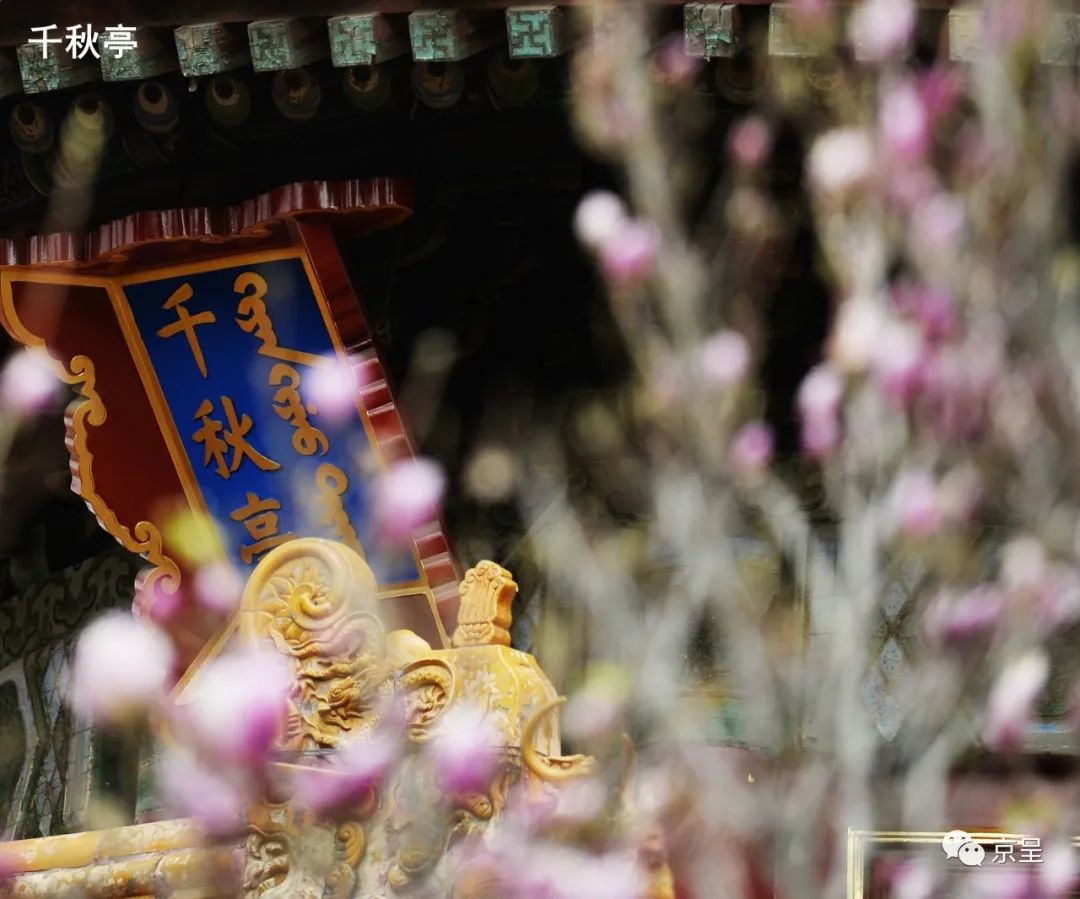 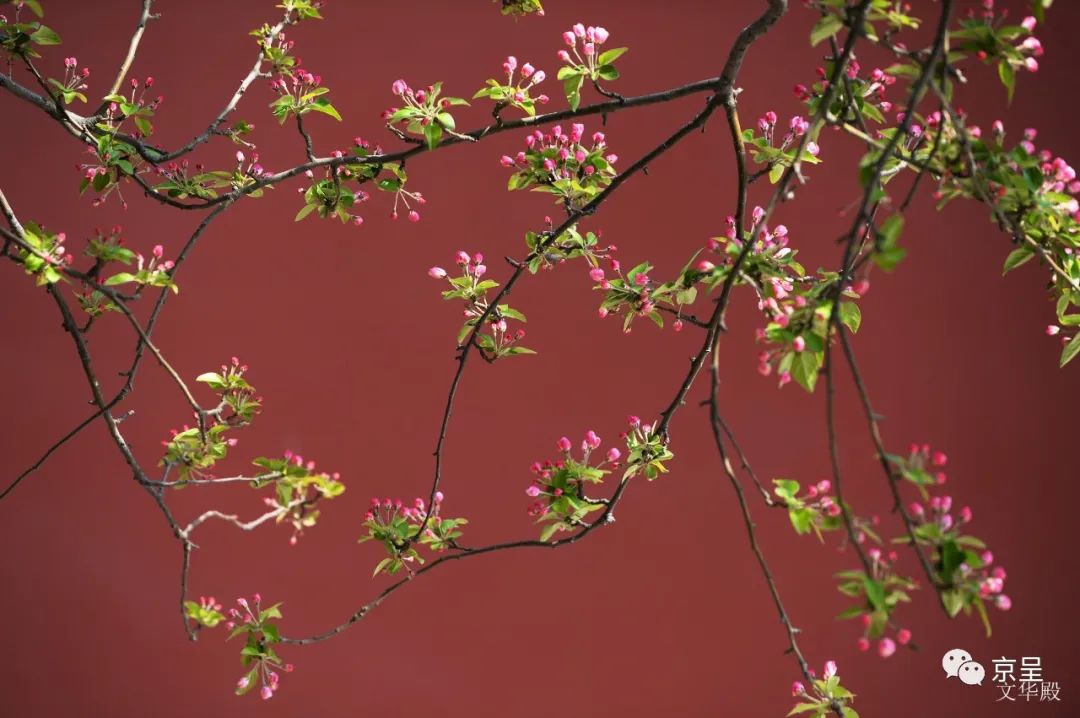 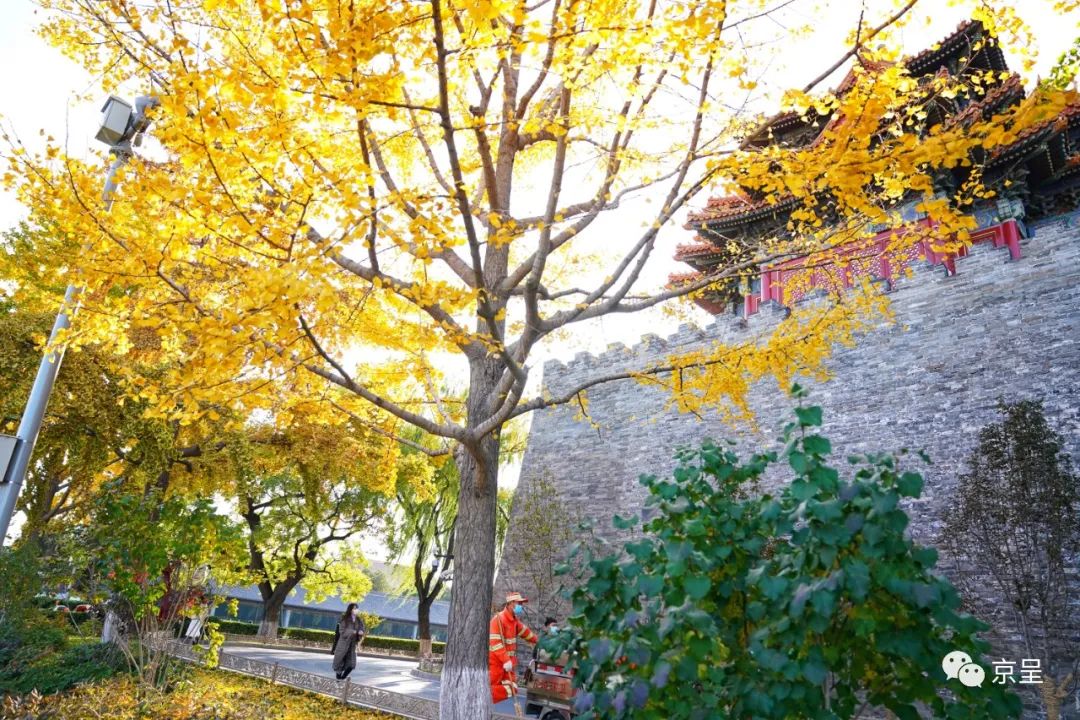 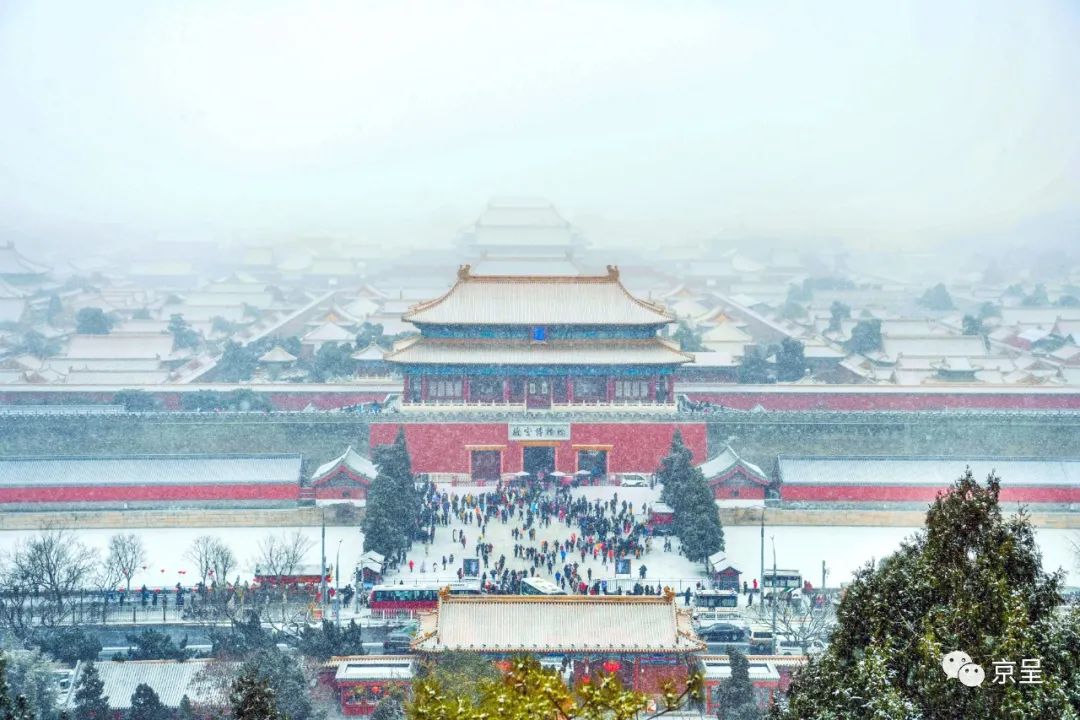 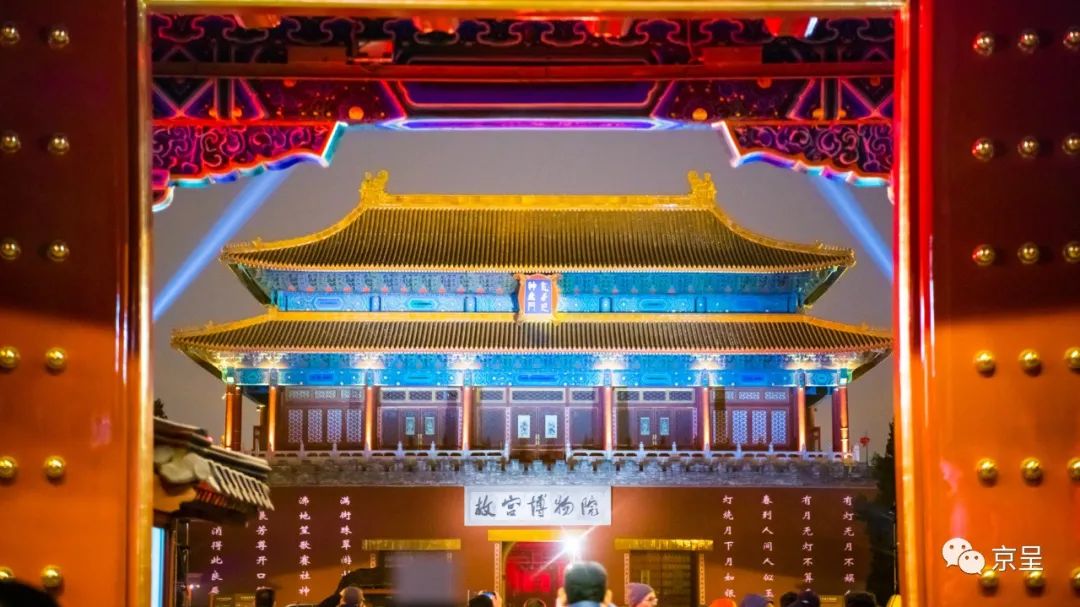 Over the past 600 years, the Forbidden City has been transformed from a royal palace into a public museum. In 2020, the Palace Museum has held a number of rich cultural activities to share the fruits of Chinese culture with all of society. 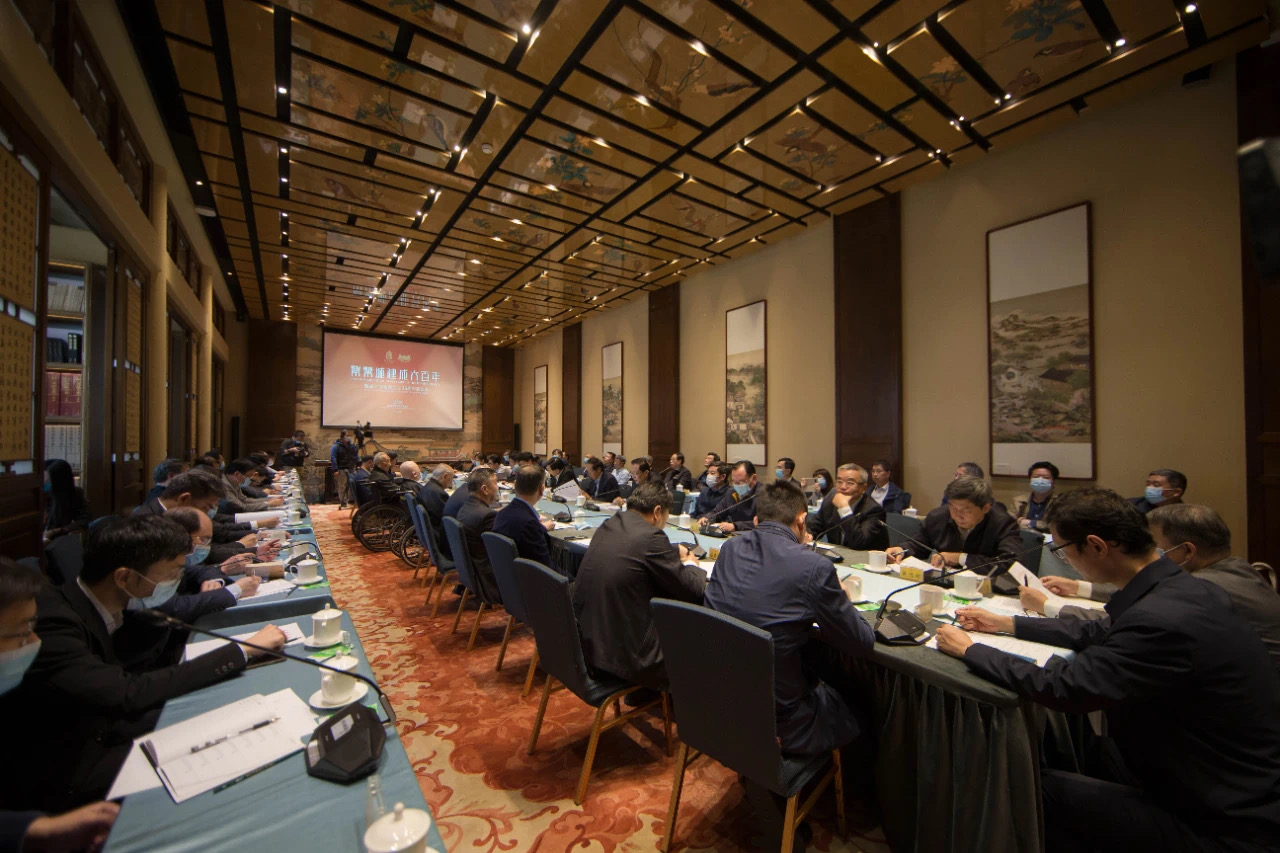 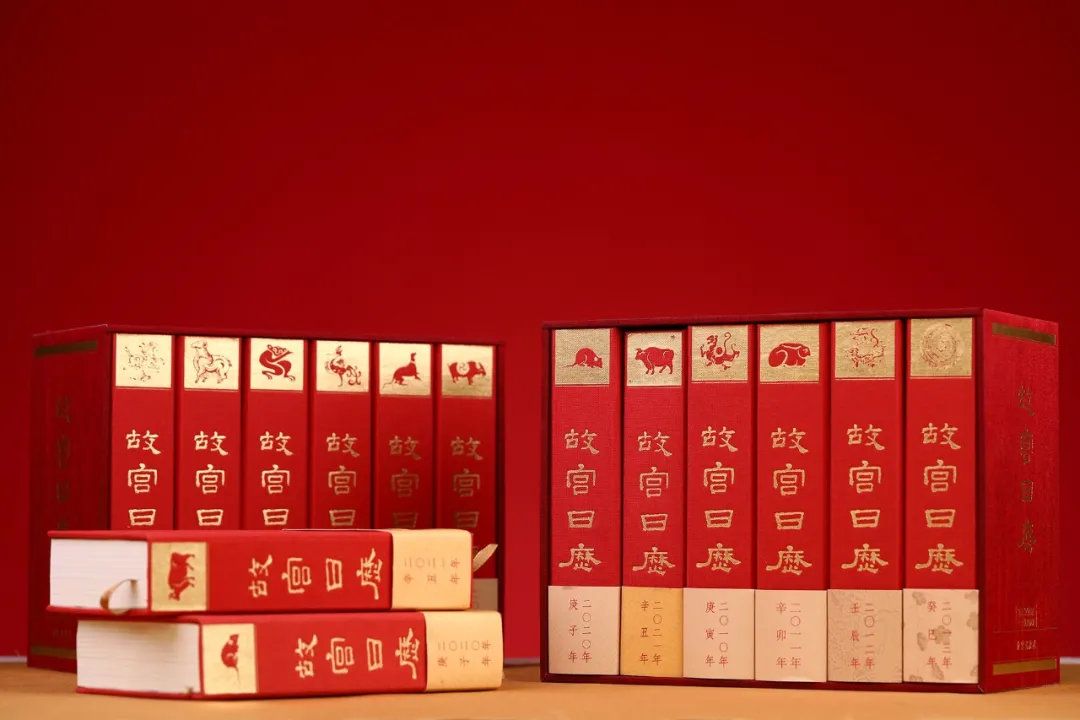 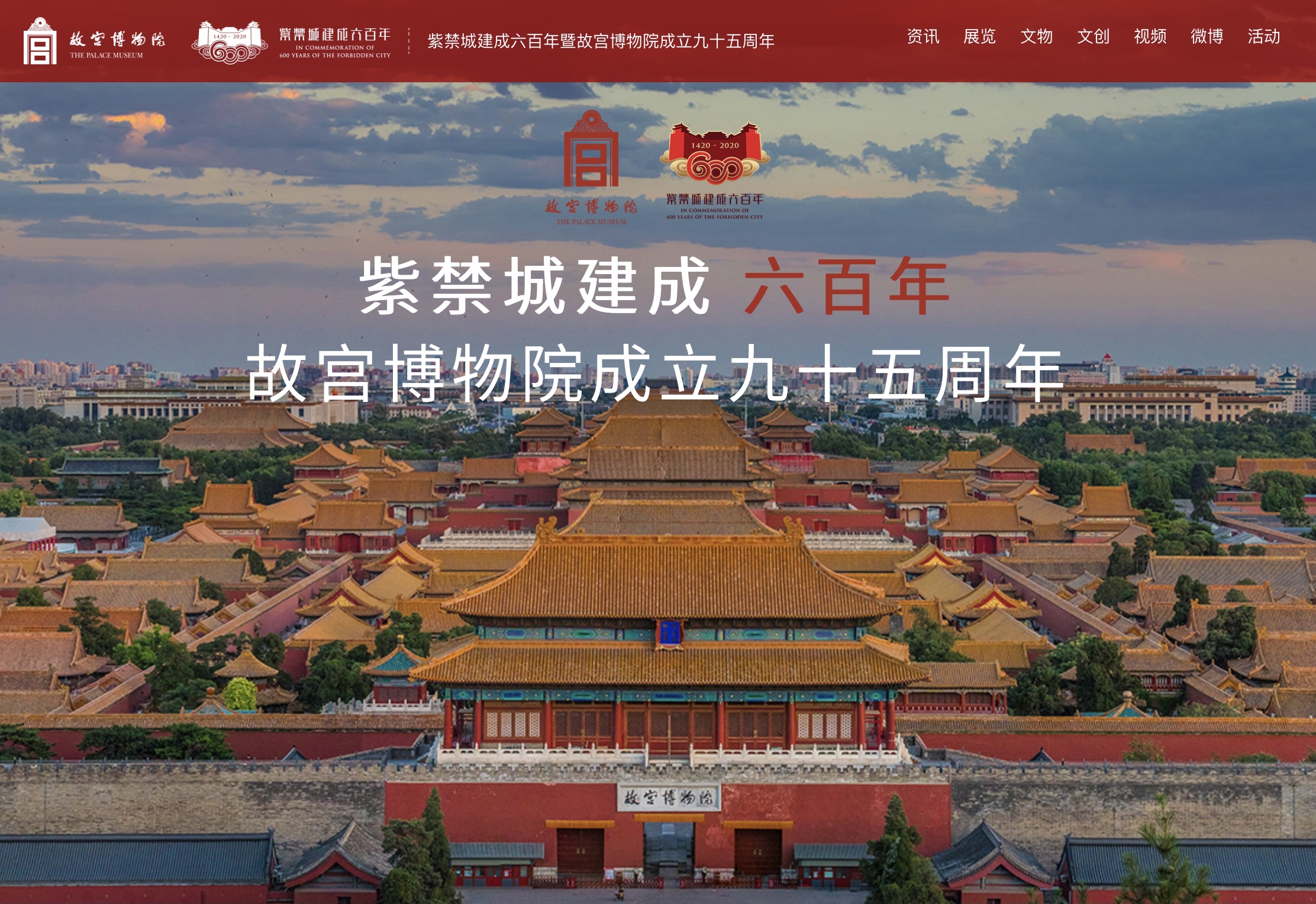 The Palace Museum held a series of academic seminars and published a lot of academic research. It has also launched a series of online and offline boutique exhibitions. This includes the “Forbidden City in 600 Years” thematic page on the official website that has received 15.91 million visits. 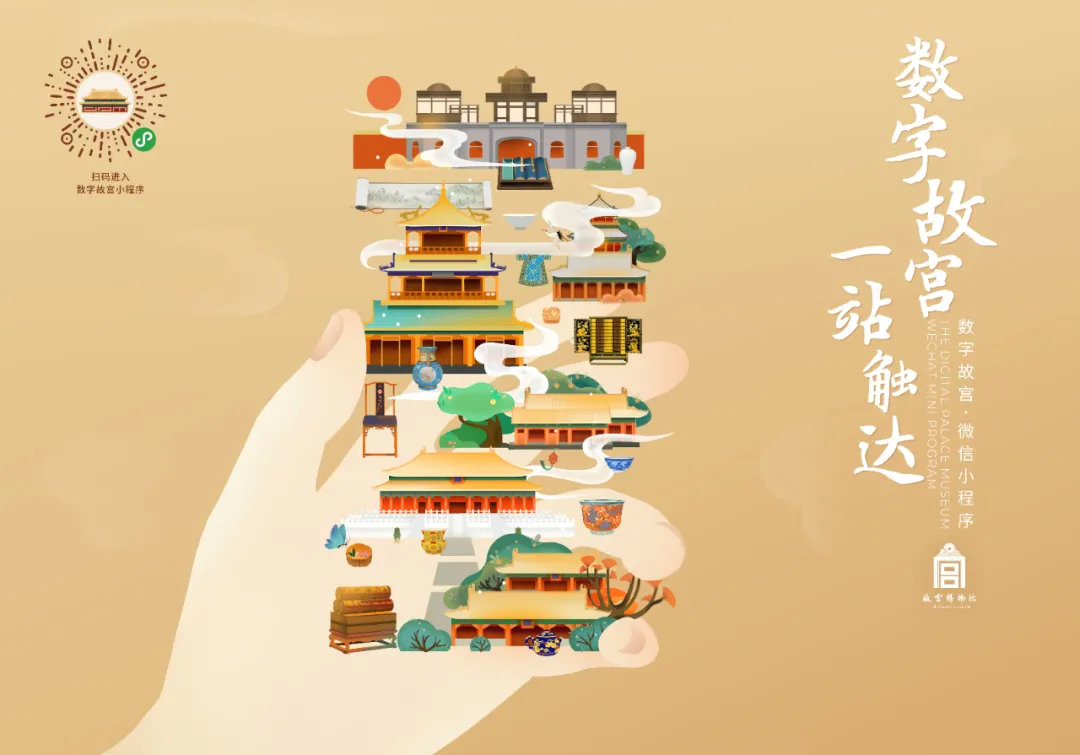 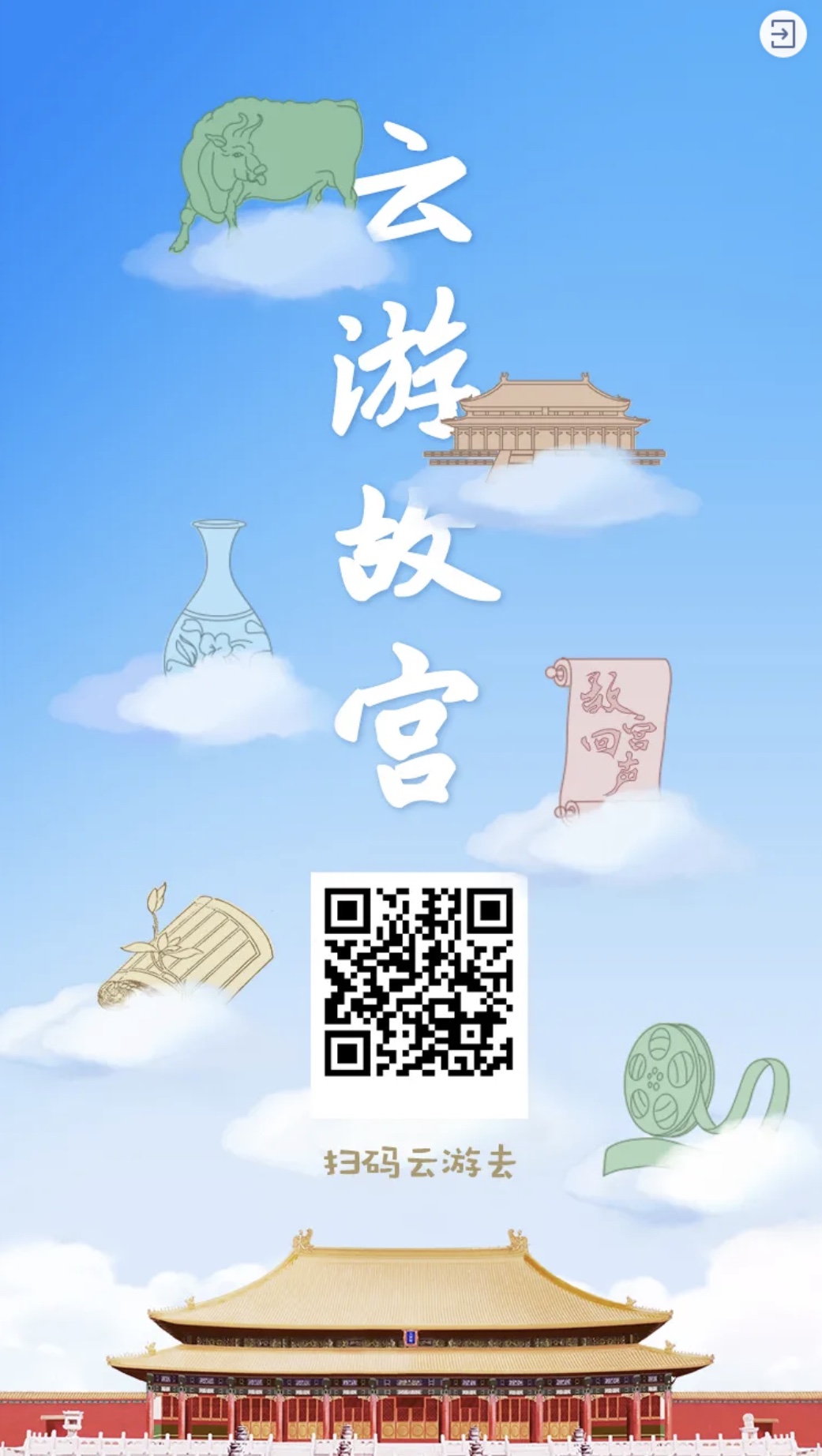 The Palace Museum released the online service platform “Traveling around the Forbidden City online” and the “Digital Forbidden City” applet. During this year's epidemic, nearly a million netizens used these digital platforms to “walk into” the Forbidden City exhibition halls without leaving their homes.

In the new era, the Palace Museum will strive to become a world-class museum and a model of world cultural heritage conservation.