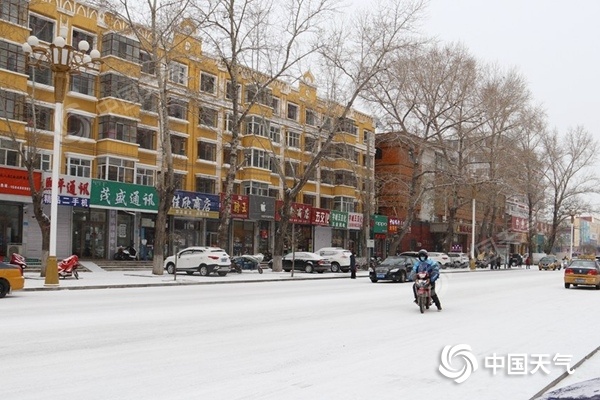 The average temperature will be lower nationwide for the first half of December than the same period in normal years and precipitation in Northeast and South China will be lower this month year-on-year, the China Meteorological Administration said.

From Saturday through Dec 14, Shaanxi, Gansu and Guizhou provinces, and the Ningxia Hui and the Inner Mongolia autonomous regions will see temperatures drop by between 2 to 4 degrees Celcius.

Starting on Dec 12 to Dec 14, cold air will sweep from west through east, which will bring 4 to 10 degrees' drop in temperatures in areas at the lower reaches of the Yangtze River, the administration said.

Precipitation in parts of Fujian, Jiangxi, Guangdong, Heilongjiang and Zhejiang provinces will decrease by 20 to 80 percent year-on-year this month.

The administration said that since cold air that affects the country will be more frequent than in normal years, people should be wary of temperature drops and cold winds, and keep warm.

The administration added that due to less precipitation, local governments in South and Southwest China need to be prepared for forest fires caused by drought.